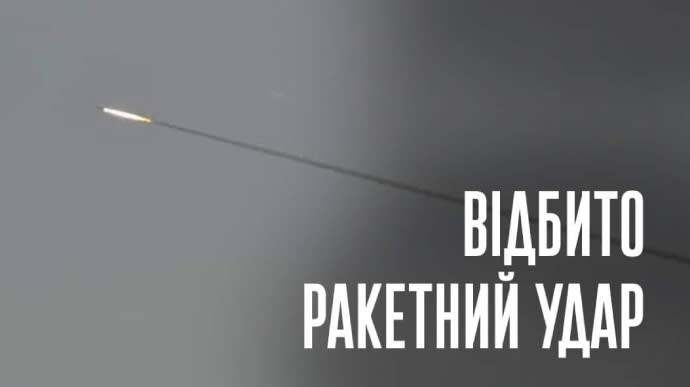 In the evening of 2 August, Russia launched eight missiles at Ukrainian territory, seven of which were downed by the Air Defence of Ukraine.

Source: Yurii Ihnat, the spokesperson of the Air Forces Command of the Armed Forces of Ukraine, on Facebook

Quote: “On 2 August at approximately 17:00 the occupiers launched a missile attack from the Caspian Sea using strategic bombers Tu-95 (Tu-160).

In total eight cruise missiles of the X-101 (X-555) type were launched in the direction of the central, southern and western oblasts of Ukraine.

Unfortunately, the eighth missile hit an anti-aircraft missile system in Lviv Oblast. Information about victims and damage is being clarified”.

Earlier: An air-raid alert was announced on Tuesday for almost all of Ukraine.

Sorgente articolo:
Russia launches missiles from the Caspian Sea: 7 of 8 destroyed by the Air Defence of Ukraine – Yahoo News