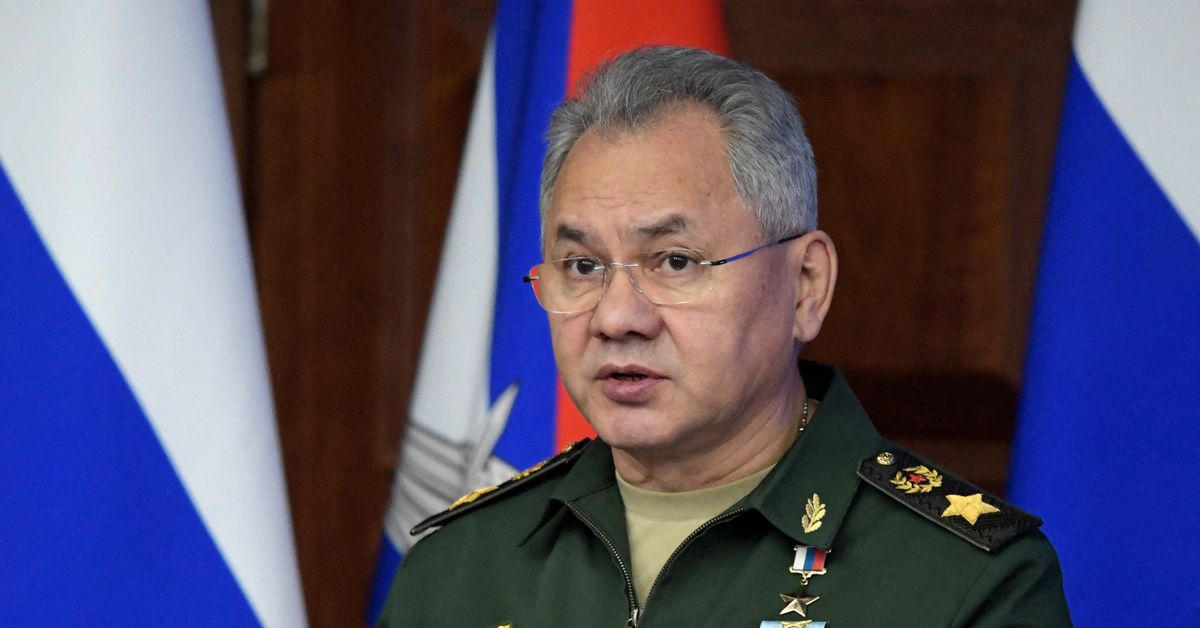 Russian Defence Minister Sergei Shoigu delivers a speech during an expanded meeting of the Defence Ministry Board in Moscow, Russia December 21, 2021. Sputnik/Mikhail Tereshchenko/Pool via REUTERS

Reuters could not verify the accuracy of the reports.

Ukraine officials have said they operate up to a dozen HIMARS systems, whose accuracy and long-range have allowed Kyiv to reduce Russia’s artillery advantage.