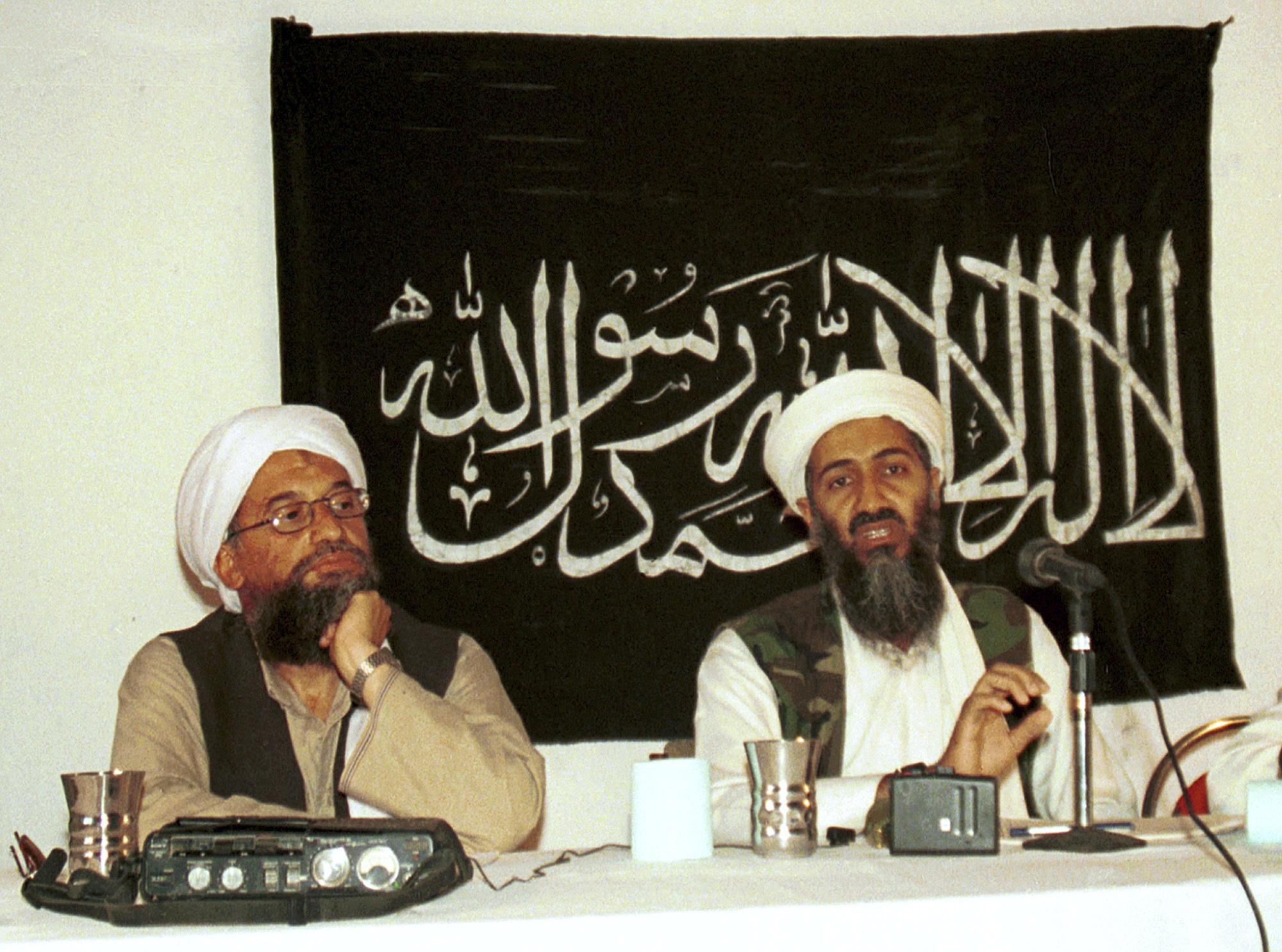 The Taliban had promised in the 2020 Doha Agreement on the terms of the U.S. withdrawal from Afghanistan that they would not harbor al-Qaida members. Nearly a year after the U.S. military’s chaotic pullout from Afghanistan, al-Zawahri’s killing raises questions about the involvement of Taliban leaders in sheltering a mastermind of the 9/11 terror attacks and one of America’s most-wanted fugitives.

The safe house is in Kabul’s upscale Shirpur neighborhood, home to several Taliban leaders who had moved into mansions of former top Afghan officials of the toppled Western-backed government.

The Taliban initially sought to describe the strike as America violating the Doha deal, which also includes a Taliban pledge not to shelter those seeking to attack the United States — something al-Zawahri had done for years in internet videos and online screeds. The Taliban have yet to say who was killed in the strike.

Meanwhile, rumors persist of unease in the Taliban ranks — particularly between the powerful group known as the Haqqani network, which apparently sheltered al-Zawahri, and other Taliban figures.

“The killing of Ayman al-Zawahri has raised many questions,” said one Pakistani intelligence official, who spoke on condition of anonymity to The Associated Press as he wasn’t authorized to speak publicly to reporters. Al-Zawahri took over as al-Qaida’s leader after Osama bin Laden was killed in Pakistan in 2011, in an operation by U.S. Navy SEALs.

“The Taliban were aware of his presence in Kabul, and if they were not aware of it, they need to explain their position,” the official said.

The strike early Sunday shook awake Shirpur, once home to historic buildings bulldozed in 2003 to make way for luxury homes for officials in Afghanistan’s Western-backed government and international aid organizations. After the U.S. withdrawal in August 2021, the Taliban elite began taking some of the abandoned homes there.

The house where al-Zawahri stayed was the home of a top aide to senior Taliban leader Sirajuddin Haqqani, according to a senior U.S. intelligence official. Taliban officials blocked AP journalists in Kabul from reaching the damaged house on Tuesday.

The U.N. Security Council was informed by monitors of militant groups in July that al-Qaida enjoys greater freedom in Afghanistan under the Taliban, but confines itself to advising and supporting the country’s new rulers.

A report by the monitors said the two groups remain close and that al-Qaida fighters, estimated to number between 180 to 400, are represented “at the individual level” among Taliban combat units.

The monitors said it’s unlikely al-Qaida will seek to mount direct attacks outside Afghanistan, “owing to a lack of capability and restraint on the part of the Taliban, as well as an unwillingness to jeopardize their recent gains” such as having a safe haven and improved resources.

During the first half of 2022, al-Zawahri increasingly reached out to supporters with video and audio messages, including assurances that al-Qaida can compete with the Islamic State group for leadership of a global movement, the report by the Analytical Support and Sanctions Monitoring Team said.

IS militants have emerged as a major threat to the Taliban over the past year, carrying out a series of deadly attacks against Taliban targets and civilians.

The Haqqani network is an Afghan Islamic insurgent group, built around the family of the same name. In the 1980s, it fought Soviet forces and over the past 20 years, it battled U.S.-led NATO troops and the former Afghanistan government.

Sirajuddin Haqqani has also served as the first deputy leader of the Taliban movement since 2016. Since last August, he also served the appointed interior ministry of the Taliban government. The U.S. government maintains a $10 million bounty on him for “numerous significant kidnappings and attacks against U.S. and coalition forces in Afghanistan, the Afghan government and civilian targets.”

But the Haqqanis, from Afghanistan’s eastern Khost province, have disagreed with others in the Taliban leadership, mostly from the southern provinces of Helmand and Kandahar. Some believe Sirajuddin Haqqani wants more power. Other Taliban figures have opposed the Haqqanis’ violent attacks against civilians in Kabul and elsewhere.

“It seems to me that the power struggle within the Taliban is general. It’s not necessarily about the U.S. or about the international community. It’s about the new regime, how to share power within the new regime, who gets what position, who gets to control what ministries, to decide the general policies and so on,” said Jerome Drevon, the International Crisis Group’s senior analyst studying Islamist militant groups.

“It’s not that surprising that the building would be owned by the Haqqani family. … That creates a tension between what the Taliban movement is, especially in terms of how it’s trying to reach out to the international community, to normalize itself and so on,” he said.

The timing of the strike also couldn’t come at a worse time politically for the Taliban. The militants face international condemnation for refusing to reopen schools for girls above the sixth grade, despite earlier promises. The United Nations mission to Afghanistan also criticized the Taliban for human rights abuses under their rule.

The U.S. and its allies have cut off billions in development funds that kept the government afloat in part over the abuses, as well as froze billions in Afghan national assets.

This sent the already shattered economy into free fall, increasing poverty dramatically and creating one of the world’s worst humanitarian crises. Millions, struggling to feed their families, are kept alive by a massive U.N.-led relief effort.

The Taliban have been trying to reopen the taps to that aid and their reserves. However, al-Zawahri’s killing already has been seized upon by the U.S. Secretary of State Antony Blinken as a sign that the Taliban “grossly violated the Doha Agreement and repeated assurances … that they would not allow Afghan territory to be used by terrorists to threaten the security of other countries.”

“The killing of Ayman al-Zawahri closes a chapter of al-Qaida,” said Imtiaz Gul, the executive director of the Islamabad-based Center for Research and Security Studies.

In the Mideast, al-Zawahri’s killing coincided with the 32nd anniversary of Iraqi dictator Saddam Hussein’s invasion of Kuwait, which sparked U.S. military presence in Saudi Arabia — the same presence that bin Laden pointed to in launching the 9/11 attacks. Anwar Gargash, a senior diplomat in the United Arab Emirates, noted the timing.

It’s “a chance for the region to contemplate and reflect on the absurdity of extremism, terrorism and reckless military adventures and how all of this frayed (the region’s) fabric,” Gargash wrote on Twitter. The “lessons and teachings are present, and hope rests on the countries of the region uniting together to guarantee security and shared development.”