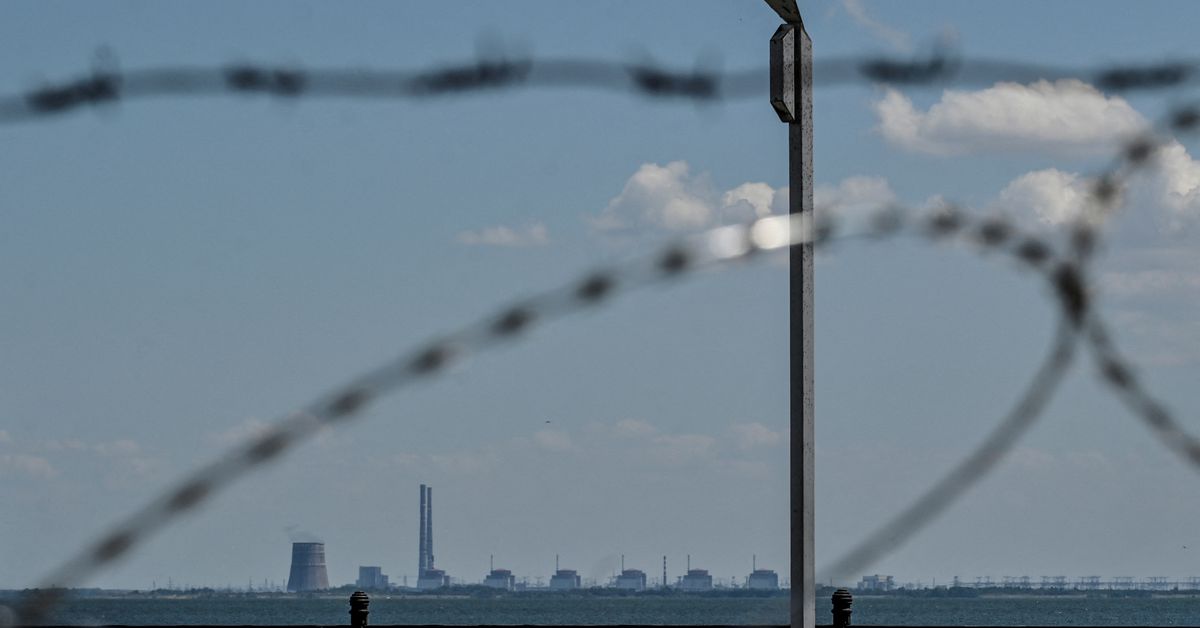 ISTANBUL, Aug 2 (Reuters) – The first ship carrying Ukrainian grain to world markets since Russia’s invasion blocked exports more than five months ago is on track to safely arrive in Istanbul on Tuesday night, Turkey said, amid Ukrainian fears it could still run into problems.

The vessel’s departure on Monday from the Ukrainian port of Odesa for Lebanon via Turkey under a safe passage deal has raised hopes of further such departures which could help ease a burgeoning global food crisis.

Monday’s sailing was made possible after Turkey and the United Nations brokered a grain and fertiliser export agreement between Russia and Ukraine last month – a rare diplomatic breakthrough in a conflict that has become a drawn-out war of attrition since Russian troops poured over the border on Feb 24.

Ukrainian President Volodymr Zelenskiy in his nightly address late on Monday called the ship’s departure “the first positive signal,” but warned it was too early to draw conclusions or predict how things would play out.

“We cannot have illusions that Russia will simply refrain from trying to disrupt Ukrainian exports,” said Zelenskiy.

Ozcan Altunbudak, Turkey’s representative at a coordination centre created to oversee the restart of Ukrainian grain exports, said on Tuesday that the vessel, the Sierra Leone-flagged ship Razoni, was on track to anchor at Istanbul on Tuesday night.

The only issue so far was a slight delay caused by bad weather, he said. The ship, which is carrying 26,527 tonnes of corn, was due to arrive in Istanbul at around midnight local time.

It will then be inspected by Russian, Turkish, Ukrainian and U.N. officials under the terms of the safe passage agreement before continuing its journey to the Lebanese port of Tripoli, its planned final destination.

There are other hurdles to overcome however before millions of tonnes of Ukrainian grain can leave, including clearing sea mines and creating a framework for vessels to safely enter the conflict zone and pick up cargoes. read more

Known as Europe’s breadbasket, Ukraine hopes to export 20 million tonnes of grain held in silos and 40 million tonnes from the harvest now under way, initially from Odesa and nearby Pivdennyi and Chornomorsk, to help clear the silos for the new crop.