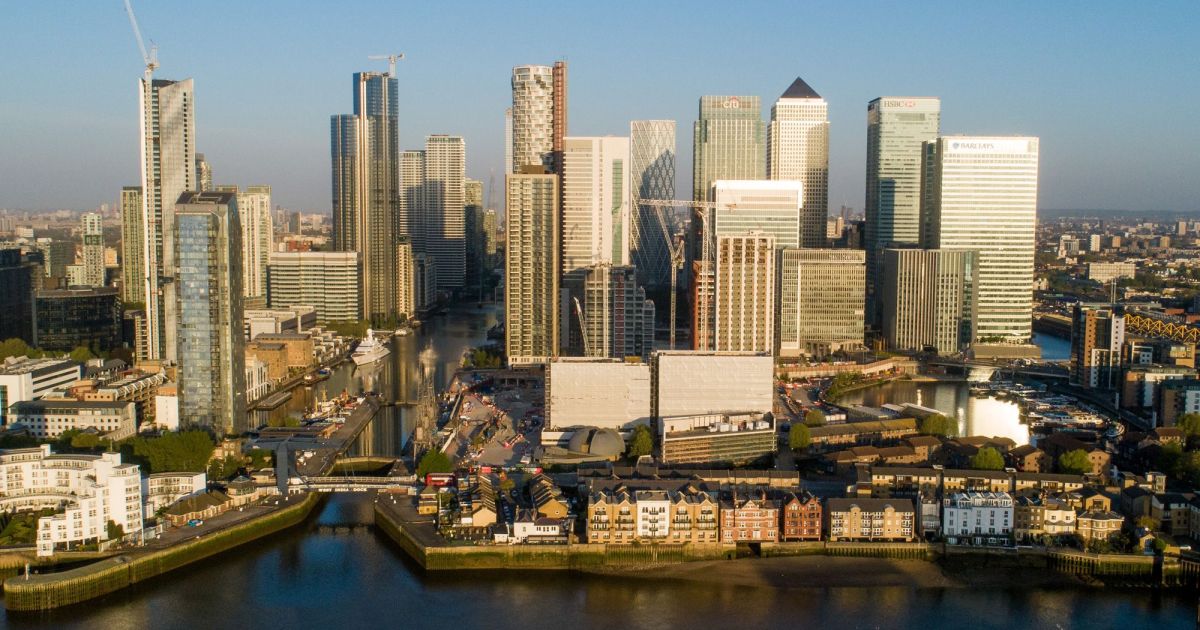 The move is part of a wider economic crime law enacted this year in an effort to stop the flow of illicit Russian cash into London.

The United Kingdom will now require foreign companies holding property in the country to identify their true owners in an official register, the government has said.

The “Register of Overseas Entities”, which takes effect on Monday, is part of a wider economic crime law enacted this year in an effort to stop the flow of illicit Russian cash into London in the wake of Moscow’s invasion of Ukraine.

It will seek to ensure criminals cannot hide behind secretive chains of shell companies, and support government efforts to root out Russian oligarchs using property in the UK to hide dirty money, the business ministry said in a statement.

“To ensure we are free of corrupt elites with suspicious wealth, we need to know who owns what,” said Martin Callanan, junior business minister.

“We are lifting the curtain and cracking down on those criminals attempting to hide their illicitly obtained wealth.”

Foreign entities that already own land in the UK that is within the scope of the register will have six months to comply by identifying their beneficial owner to Companies House.

The register will apply to property bought since January 1999 in England and Wales, and since December 2014 in Scotland.

Those not complying with the new rules could face sanctions, including fines of up to 2,500 British pounds ($3,043) per day or five years in prison.

The register has been described as a significant provision of the economic crime law, with a Transparency International official in March calling the step a “seismic change” that will force foreign property ownership into the open.

The law was brought in in March as the government faced calls to do more to make it harder for those close to Russian President Vladimir Putin to launder dirty money through property in London, long dubbed by some as “Londongrad”.