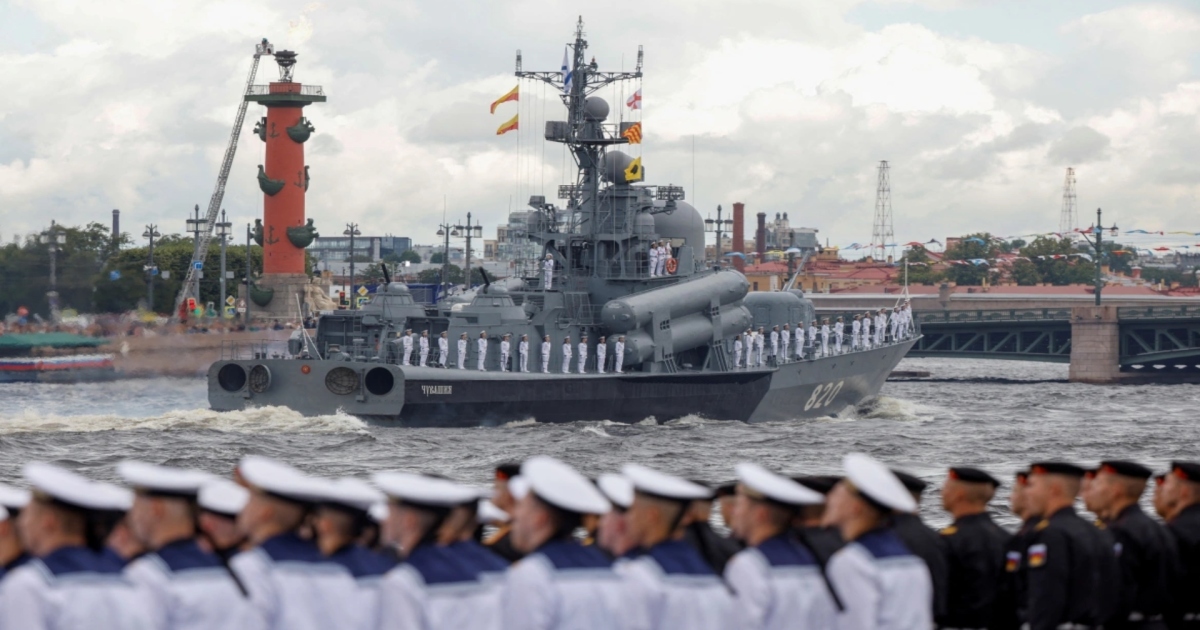 Putin says the U.S. is the biggest threat to his global maritime goals.

President Vladimir Putin has announced his planned expansion of Russia’s naval power, singling out the United States as the biggest obstacle.

The 55-page document states that NATO’s movements threaten Moscow’s borders and details a plan to strengthen Russia’s geopolitical position. In a speech to mark Navy Day, Putin did not directly mention the war in Ukraine.

Instead he thanked military personnel and pledged to defend Russian interests in the Black and Azov Seas.

How will this be viewed in Washington?