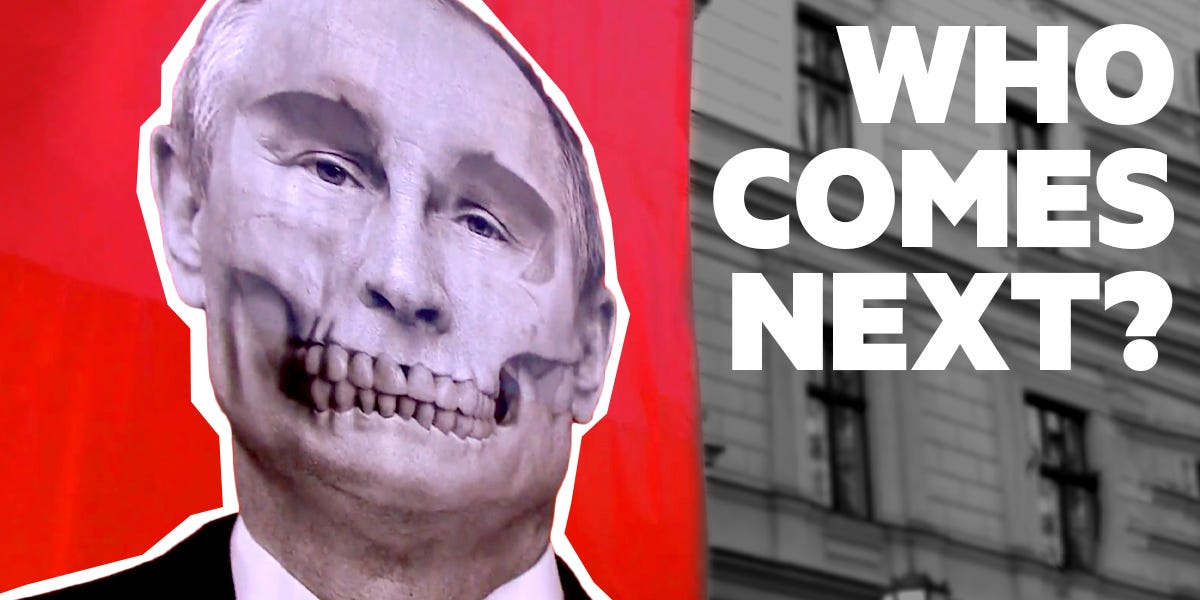 Vladimir Putin has ruled Russia for nearly two decades. But speculation over his health is reviving the question: Who will succeed Putin after he’s gone?