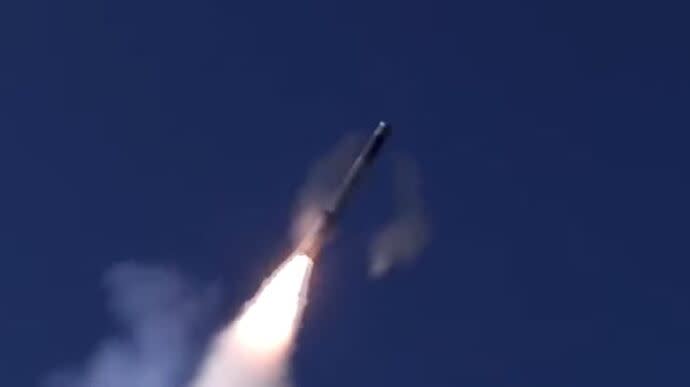 The launch of eight Kh-101 (Kh-555) missiles on Ukraine by the occupying forces on 2 August cost Russia almost US$100 million.

Source: Oleh Nikolenko, spokesperson for the Ministry of Foreign Affairs of Ukraine, on Twitter; Forbes Ukraine

Quote from Nikolenko: “Putin is consigning Russia to poverty with his criminal war, instead of investing in its future.  Isn’t it time for Russians to stop marching with portraits of their corrupt leader and start asking questions?”

Background: On the evening of 2 August, Russia fired 8 missiles at Ukrainian territory, 7 of which were shot down by the air defence system.