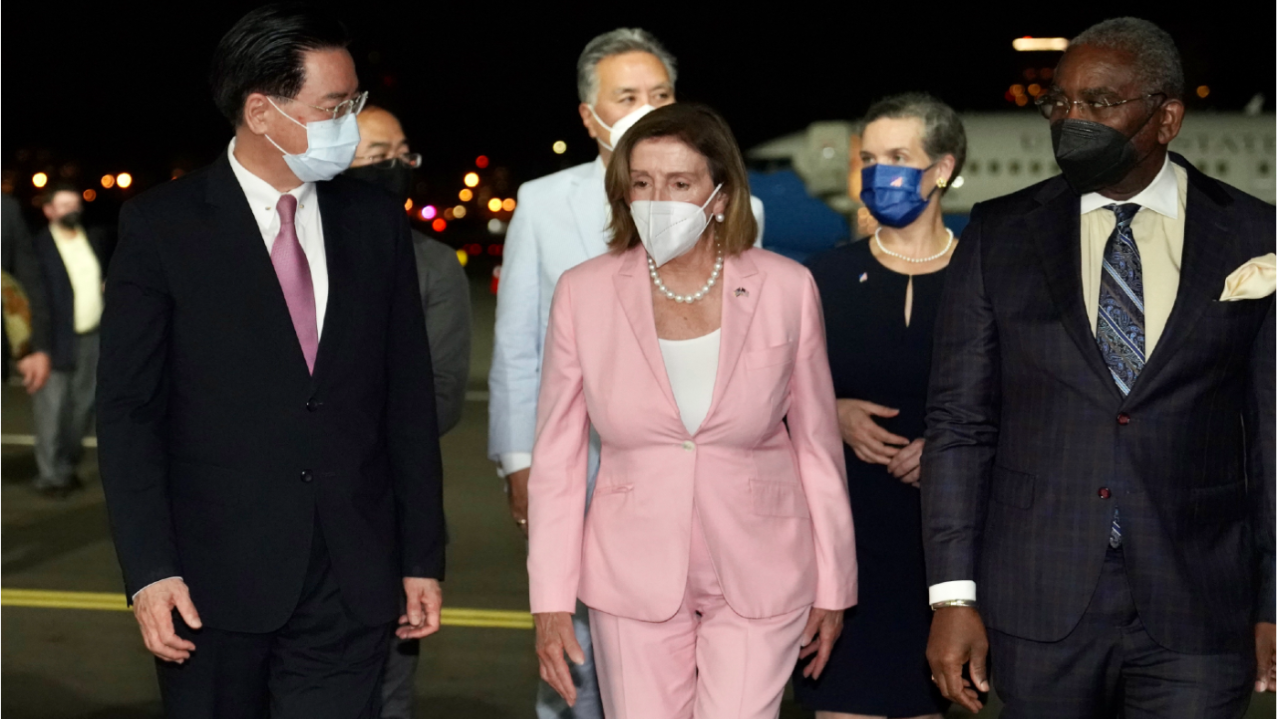 Baucus in an interview Tuesday evening with CNN&#8217;s Jake Tapper repeatedly warned the trip by Pelosi was edging the U.S. closer to recognizing Taiwan as an independent nation — which the longtime senator suggested would be a disaster.

He said Pelosi&#8217;s visit was much more important than a visit by a random member of the House.

“Really, what this is doing, it&#8217;s pushing the support of democracy a little closer to crossing the line into independence. That’s the real problem here,&#8221; Baucus said.&nbsp;

Taiwan wouldn’t risk the “disaster” of formally declaring its independence from China, the former ambassador said, but China will react if Taiwan looks like it’s leaning toward what the Chinese government considers an “existential” threat.&nbsp;

&#8220;We are playing with fire when we get pretty close to the line, and Pelosi is pushing us much, much closer to recognizing Taiwan as an independent country. And once we get there, we&#8217;re going to pay a price,&#8221; Baucus said.

Baucus, who served with Biden for decades in the Senate, also said Pelosi was making Biden look weak in front of the Chinese, who he said value power and strength above all.

Pelosi touched down in Taipei on Tuesday after kicking off her congressional delegation tour Monday in Singapore.&nbsp;

Ahead of her arrival, speculation circulated about whether the Speaker would include the self-governed island claimed by China on her itinerary — which also includes Malaysia, South Korea and Japan — and Taiwan’s addition remains controversial.

Pelosi’s flight to Taiwan most-tracked flight in Flightradar24 history Pelosi: Solidarity with people of Taiwan more important than ever

Baucus&#8217;s criticism was striking because of the tenor of his remarks and his stature as both a Democrat and a former diplomat to China.

It was also in contrast to the views of many sitting lawmakers in both parties who have backed Pelosi’s Taiwan trip.

Many lawmakers in both parties have offered support for Pelosi both because they wanted to see her go to Taiwan in spite of China&#8217;s opposition and because they did not want the Biden administration to stand in the way of the top official in the House from making such a trip.