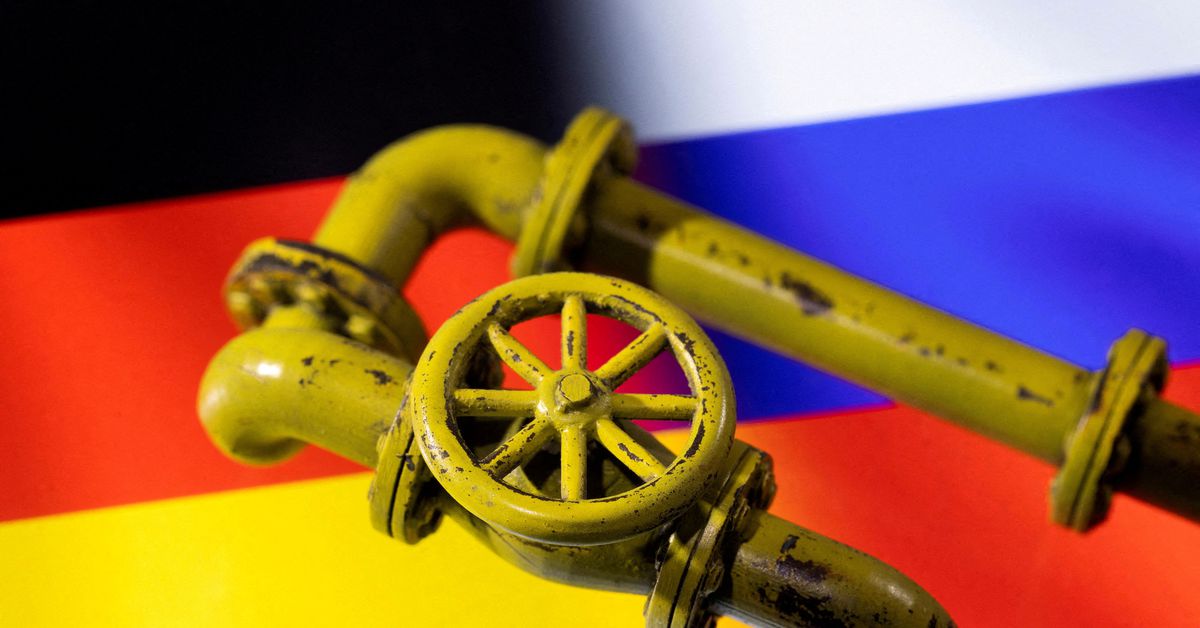 BERLIN, Aug 3 (Reuters) – The German government will have to amend its energy security law again in September as its gas levy cannot yet be imposed on all consumers, including those with fixed prices contracts, government and parliamentary sources told Reuters on Wednesday.

A gas levy, which had been set to come into force from October, was envisaged as a tool to collect funds from all gas consumers to support ailing gas importers that are struggling with soaring prices due to falling Russian gas export flows. read more

Industry sources told Reuters that around one quarter of gas consumer contracts have clauses that would guarantee fixed prices, which would make adding on a levy difficult.

Further details on the levy were to be announced in August, but according to a draft law seen by Reuters on Wednesday, the government plans to adjust the surcharge at least every three months to reflect changes in gas prices.

“A gas scarcity situation” is the perquisite to impose the levy, which the government has already determined with falling Russian gas flows, the draft law showed.

The levy was seen as a fairer fund-collecting mechanism than a general price adjustment clause that would allow suppliers themselves to pass price increases on to customers, which experts see as legally contestable.