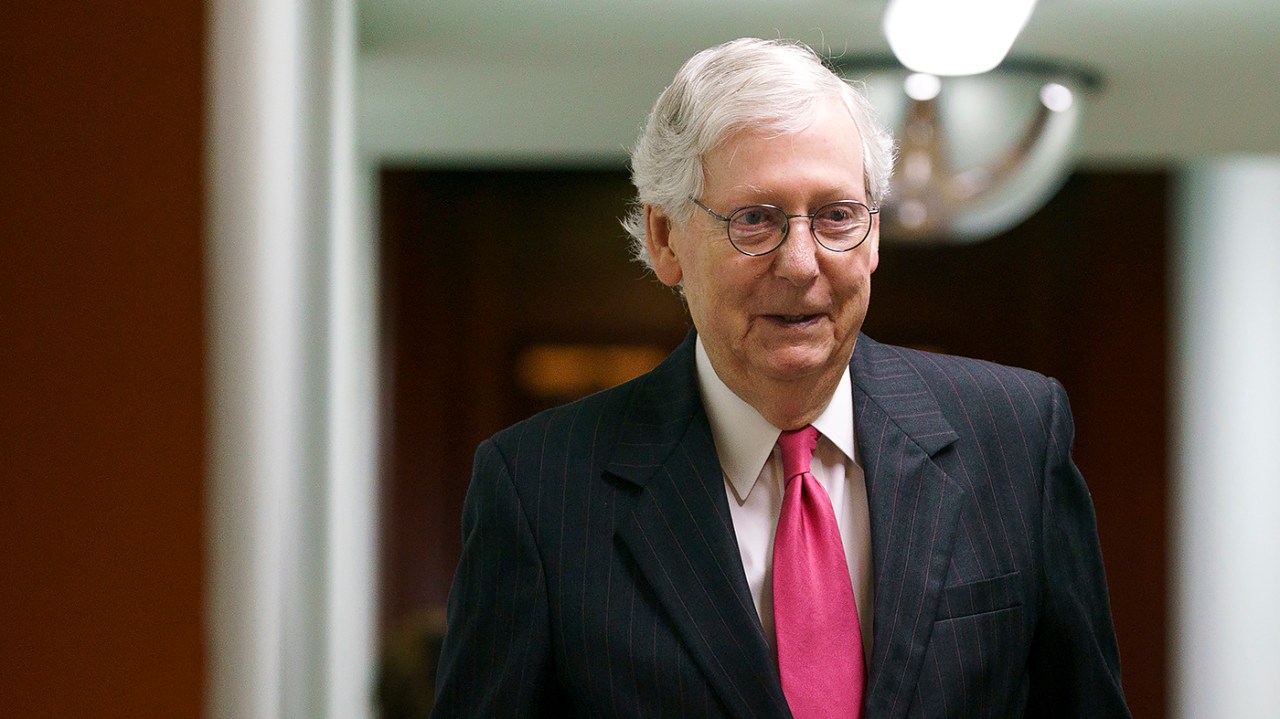 Senate Minority Leader Mitch McConnell (R-Ky.) on Wednesday spoke in support of Finland&#8217;s and Sweden’s bids to join NATO in advance of a Senate vote later in the day expected to have broad, but not unanimous, support.

“If any senator is looking for a defensible excuse to vote &#8216;no,&#8217; I wish them good luck,” he continued. “This is a slam dunk for national security that deserves unanimous bipartisan support.”

The two European countries’ bids to join the military alliance are expected to have widespread, bipartisan support in the Senate.

Sen. Josh Hawley (R-Mo.) on Monday said he would vote against their accession, arguing in an op-ed that the United States should focus on the more pressing threat from China rather than expand its alliance with European countries.

A symbolic resolution supporting Finland&#8217;s and Sweden&#8217;s NATO membership was opposed by just 18 House Republicans in a vote last month.

The two Nordic nations announced their desire to join NATO in May following Russia’s invasion of Ukraine, as domestic sentiment shifted drastically in favor of joining the alliance.

All 30 member states of the alliance must now approve the two countries’ bids for the effort to be successful. Twenty-two countries have already ratified their accession, while the Czech Republic, Greece, Hungary, Portugal, Slovakia, Spain, Turkey and the United States have not yet formally signed off.

The only country to speak out against the additions was Turkey, which has since backed their ascension after negotiations over security guarantees.

McConnell on Wednesday reiterated his endorsement of Finland&#8217;s and Sweden’s NATO bids, noting that Finland already meets the alliance’s target for countries to spend 2 percent of their gross domestic product on defense, while Sweden was making “significant” investments in modernizing its military.

“There’s just no question that admitting these robust democratic countries with modern economies and capable interoperable militaries will only strengthen the most successful military alliance in human history,” McConnell said during his floor speech.