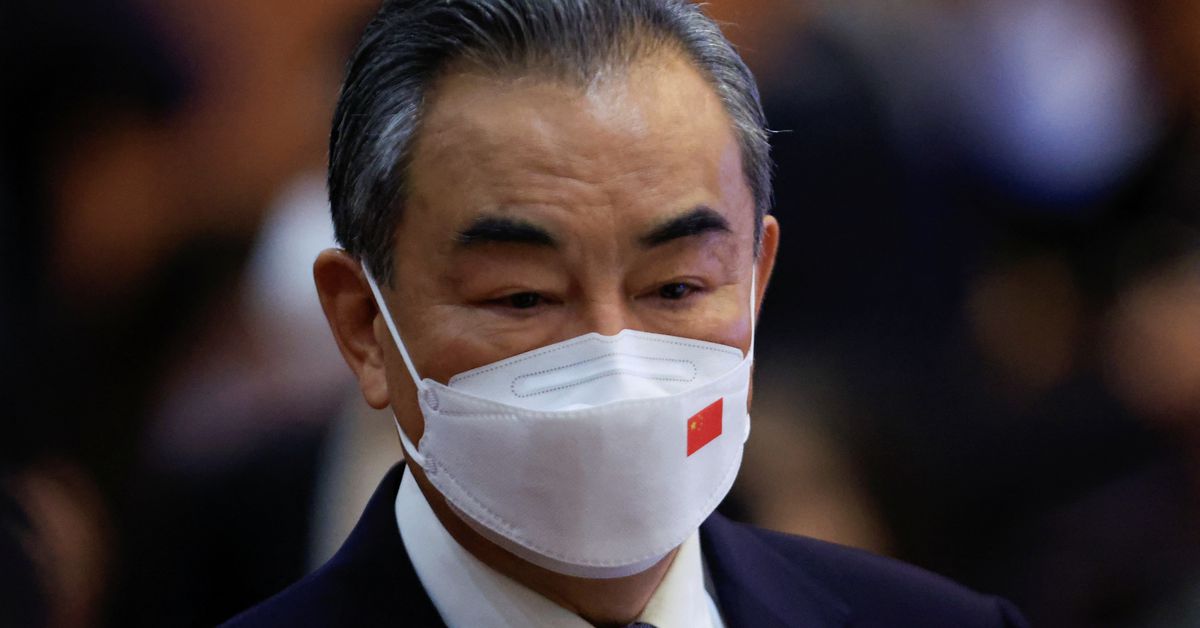 Wang, speaking at the ASEAN Foreign Ministers meeting in Phnom Penh, Cambodia, said China has made the utmost diplomatic effort to avert crisis, but will never allow its core interests to be hurt.