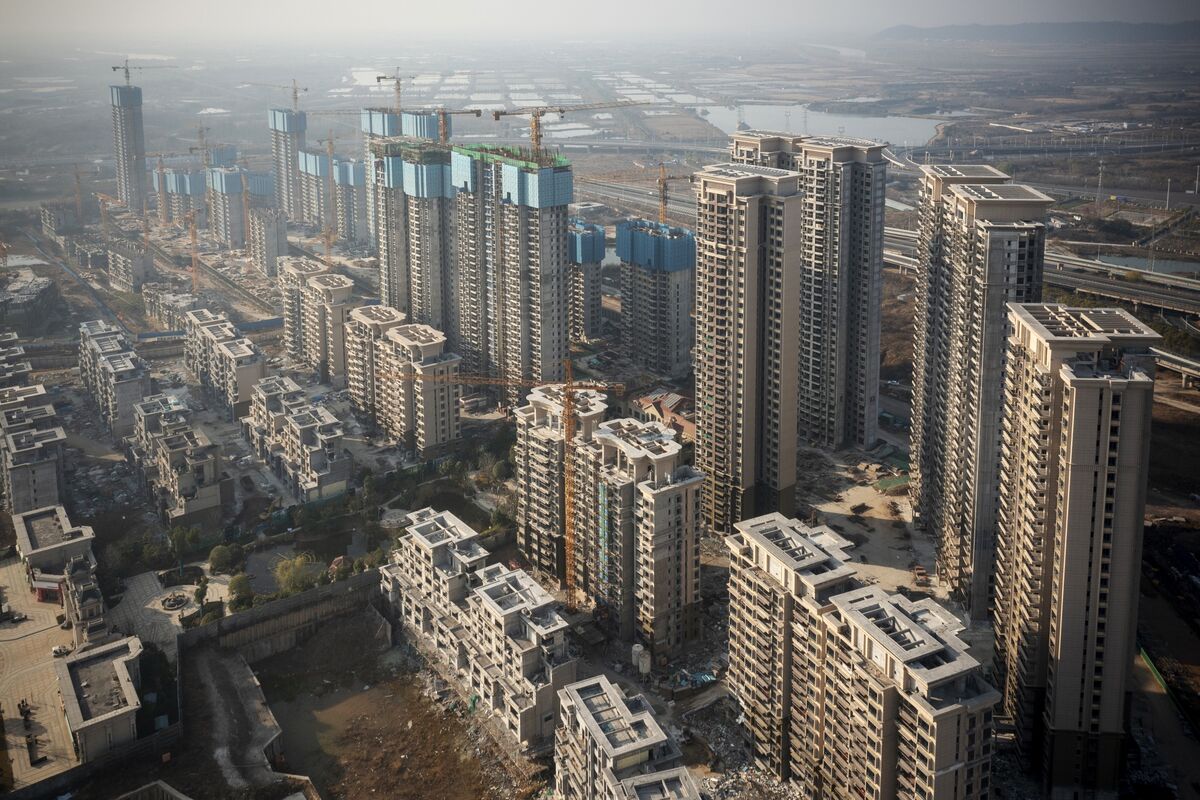 In a country that only tolerates dissent in small doses—and relies on property as its economic growth engine—a mortgage boycott by hundreds of thousands of middle-class Chinese has become a five-alarm fire for authorities.

It began with a 590-word letter penned by angry purchasers of the half-built Dynasty Mansion project, whose pleas for China Evergrande Group to complete homes they’d long been paying for had fallen on deaf ears. “All homebuyers with outstanding mortgage loans will stop paying,” unless construction resumes before Oct. 20, they threatened.