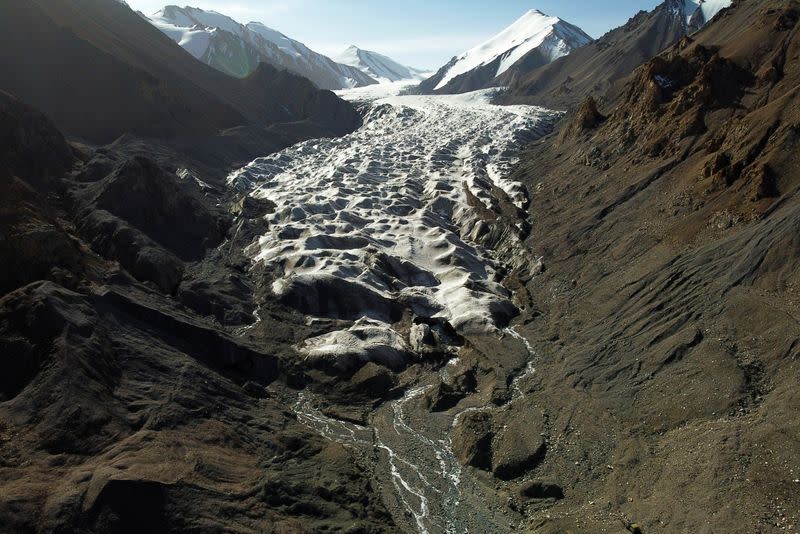 SHANGHAI (Reuters) – China’s average ground temperatures have risen much more quickly than the global average over the past 70 years and will remain “significantly higher” in the future as the challenges of climate change mount, a government official said.

In its annual climate assessment published this week, China’s weather bureau described the country as “a sensitive region in global climate change”, with temperatures rising 0.26 degrees Celsius (0.47 degrees Fahrenheit) a decade since 1951, compared to the global average of 0.15 degrees.

“In the future, the increase in regional average temperatures in China will be significantly higher than the world,” said Yuan Jiashuang, vice-director of China’s National Climate Center (NCC), at a Wednesday briefing.

He warned that changing weather patterns in China will affect the balance of water resources, make ecosystems more vulnerable and reduce crop yields.

Extreme weather has wreaked havoc in recent weeks, with lengthy heatwaves causing droughts and forest fires across the world. Historically high rainfall in some countries has also caused deadly floods.

U.N. Secretary General Antonio Guterres warned last month that “no nation is immune” from climate change and said the world now had to choose between “collective action or collective suicide”.

China has already endured weeks of torrid weather, with temperatures reaching in excess of 44C (111F) in southwestern Yunnan and Hebei in the north.

As many as 131 Chinese weather stations have recorded temperatures that equalled or exceeded historical highs, up from 62 for the whole of last year, according to NCC data.

China also recorded a 7.9% increase in vegetation cover in 2021 compared to the 2001-2020 average, and the assessment noted growth periods for many plants are starting earlier each year.