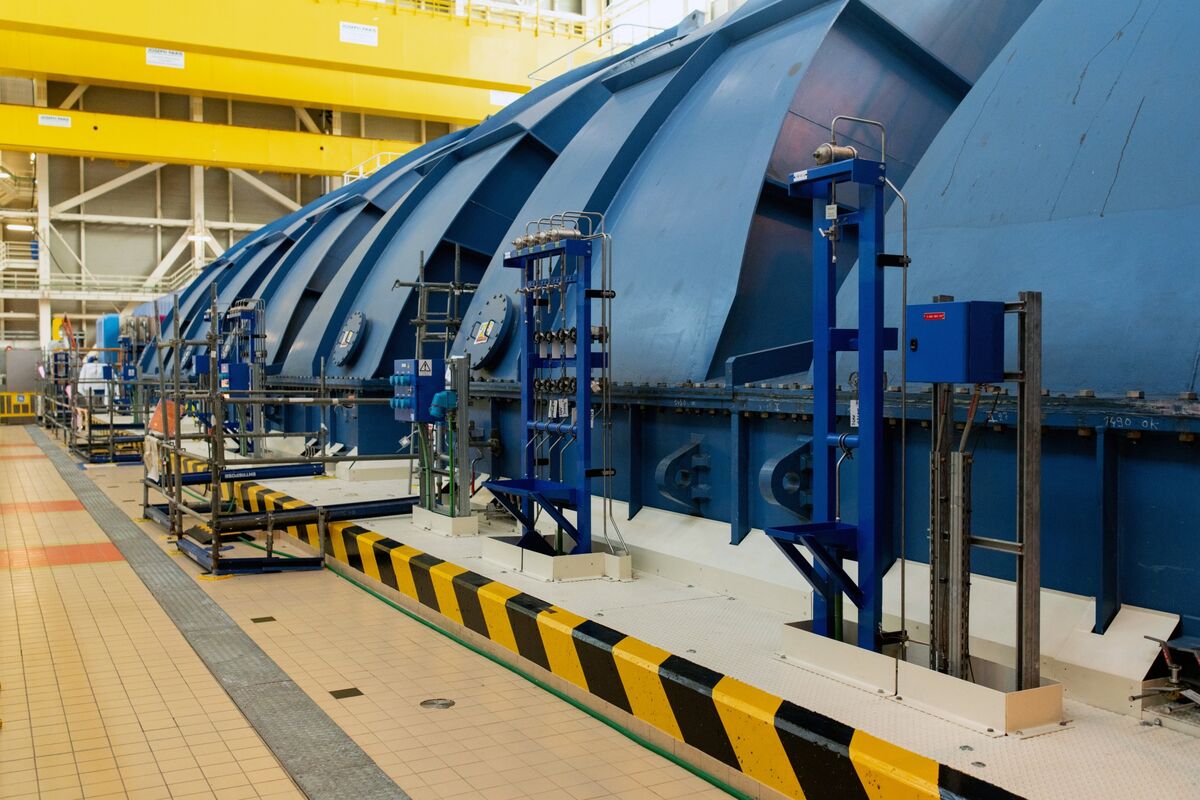 Europe’s biggest producer of atomic energy, usually a net exporter of power for most of the year, is importing now. The nuclear issues are not just a problem for France but for countries such as neighboring Germany, which may have to burn more gas to keep the lights instead of preserving the fuel in storage for winter.