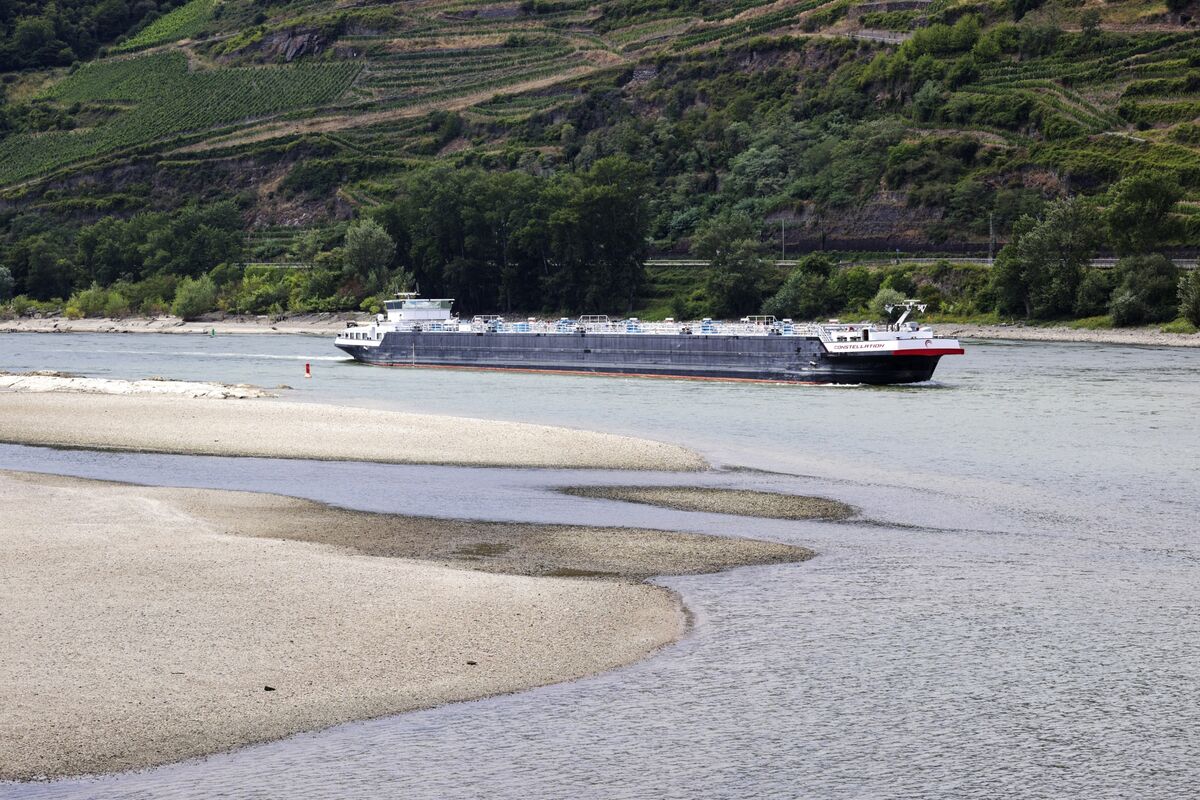 Water levels on the Rhine River are set to fall perilously close to the point at which it would effectively close, putting the trade of huge quantities of goods at risk as the continent seeks to stave off an economic crisis.

The river at Kaub, Germany — a key waypoint for the shipment of commodities — is set to drop to 47 centimeters (18.5 inches) by the weekend. That would take it to within 7 centimeters of being all but impassable.

Sorgente articolo:
Europe’s Rhine River Is on the Brink of Effectively Closing – Bloomberg