A British court has convicted a naturalised St Vincent and the Grenadines national, Dave Ames, in connection with a GBP226 million (one British pound=US$1.21 cents) fraud.

Ames, the British-born former chairman of Harlequin, the company that owned the former Buccament Bay Resort on St Vincent and the Grenadines, will be sentenced in September.

The Serious Fraud Office (SFO) successfully convicted Ames, who was behind the fraud involving celebrity-endorsed luxury resorts in the Caribbean, including Buccament Bay Resort, according to a press release issued here.

The FSO said that a jury at Southwark Crown Court found Ames, 70, guilty on two counts of fraud by abuse of position.  He had offered no evidence in his defence.

An SFO investigation uncovered how Ames deceived over 8,000 United Kingdom investors in the Harlequin Group, a hotel and resorts development venture. The statement said victims were led to believe they had a secure investment in property whereas, in reality, Harlequin Group was never operating as promised. 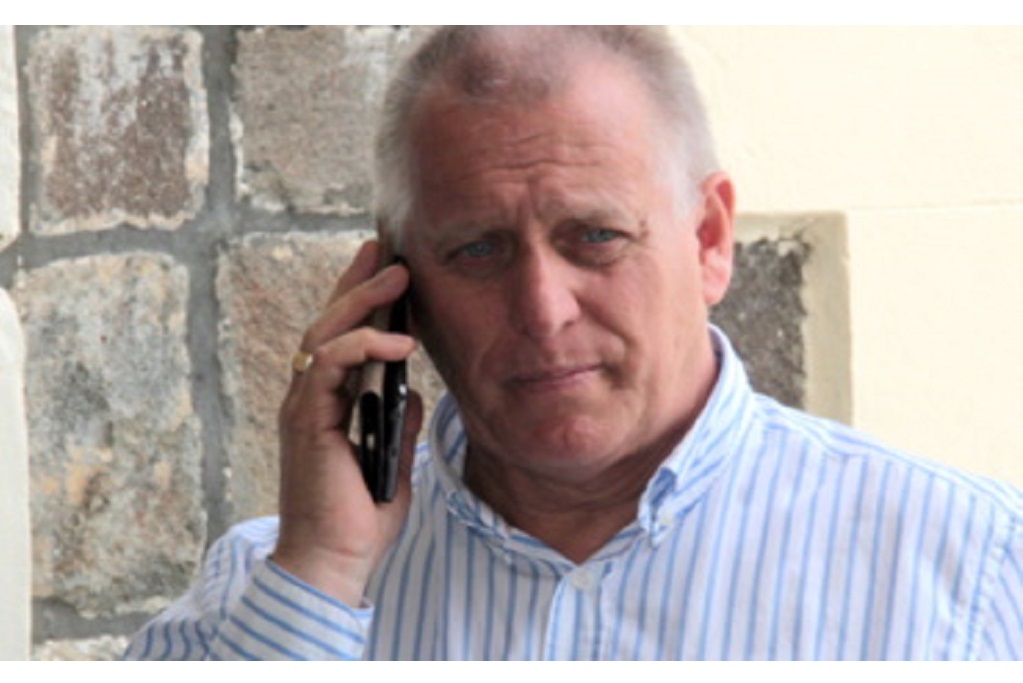 The business model relied upon investors paying a 30 per cent deposit to purchase an unbuilt villa or hotel room, half of which went toward fees for Harlequin and relevant salespeople, while Harlequin put the remaining 15 per cent toward construction.

Investors were fraudulently told that the building of the properties would be further funded by external financial backing. With no additional source of funding, three properties needed to be purchased to finance just one of the luxury accommodation units.

This led to the exponential expansion of the scheme, the diversion of investor money between resorts and ultimately a funding shortfall of over GBP1.2 billion by 2012, seven years after Ames launched the scheme.

By this point, an expert accountant told Southwark Crown Court that investors were exposed to a near 100 per cent risk of loss, which Ames did not contest.

The SFO investigation revealed that by the time it went into administration in 2013, Harlequin had sold around 9,000 property units to investors, with less than 200 ever actually being constructed.

Throughout the entire eight-year project, only 28 of over 8,000 investors ever completed on a purchase, leaving well over 99 per cent with no return on their investment. The Harlequin Group ultimately lost a total of 398 million pounds of investor funds.

Several thousand victims lost pensions and life savings to the fraud, while Ames enriched himself and his family by GBP 6.2 million.

The Harlequin companies were family businesses, employing at certain times both David Ames’ wife and his son, who was paid GBP10, 000 a month.

Ames had been temporarily barred from serving as a company director due to a previous bankruptcy and therefore styled himself as the “Chairman of Harlequin”.

The SFO uncovered how he repeatedly ignored warnings that the business was likely insolvent, while concealing this reality and continuing to sell more units to investors.

Ames sacked associates who raised the alarm, and on one occasion told colleagues that concerned investors needed “to be put in their place” to avoid attracting “bad press”.

Ames made publicity a key priority, promising celebrity-sponsored tennis, golf and football academies with marketing videos in which he personally explains his vision for the resorts.

Predicting major tourism development opportunities, he even secured the endorsement of politicians in the region, including the Prime Ministers of Barbados, St Lucia, and St Vincent and the Grenadines.

‘Diligent SFO investigators reviewed millions of documents, traced over 8,000 investor deposits and called on more than 25 witnesses, to expose the full extent of Ames’ deception.”

In St Vincent and the Grenadines, in June 2016, Ames fled the jurisdiction and returned to the UK after being summoned to court to answer to tax evasion and theft charges.

Ames is alleged to have either stolen, or evaded the payment of EC$8,282,792.28 (One EC dollar=US$0.37 cents) representing monies owed to the government from value added tax and income tax receipts, as well as customs dues.

He fled St Vincent by boat two days after being summoned to appear in court in June. The prosecution withdrew the charges in 2018, saying that was the better option than having them dismissed by the court.

Once a charge is withdrawn, the prosecution can lay them again in the future.

In 2020, the government acquired the former Buccament Bay Resort, which was closed in December 2016 and sold it, as well as additional surrounding lands to Sandals Resort International for US$17.5 million.