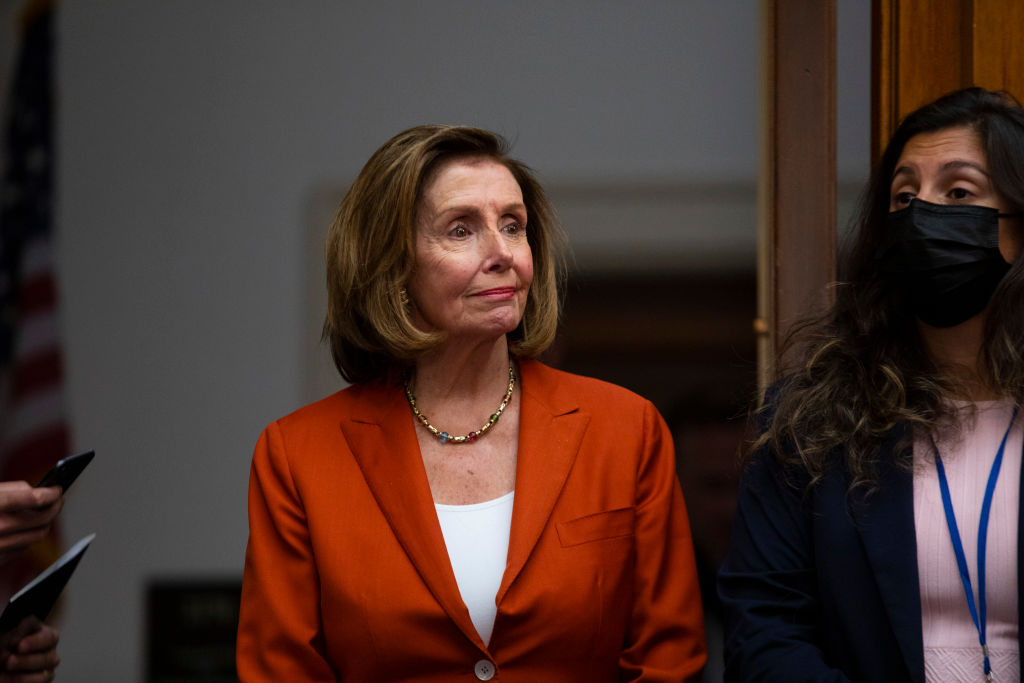 That report was written by Li Yuan, one of the outlet’s China reporters who is capable of identifying widespread online sentiment on Chinese social media apps like Sina Weibo and WeChat. Prior to Pelosi’s visit, which concluded Wednesday, Chinese officials warned a trip to Taiwan would be seen as an act of aggression that would result in countermeasures against the U.S.

China announced trade sanctions against Taiwan and said it would begin targeted missile drills around the island following Pelosi’s departure, but many Chinese citizens seem to think those steps didn’t live up to their expectations — one prominent Chinese propagandist said Pelosi’s plane should be shot down by the Chinese military while en route to Taiwan.

“Don’t put on a show of power if you don’t have the power,” one Weibo user wrote shortly after the Pelosi’s plane landed, according to Yuan. “What a loss of face!”

Yuan reported that the user went on to say that “the government didn’t deserve the people who had waited for hours to witness how history could be made.”

Pelosi’s visit was viewed as controversial because Beijing sees self-governed Taiwan as a territory that rightfully belongs to mainland China. The country’s president, Xi Jinping, has said “reunification” with Taiwan “must be fulfilled,” and many in the international community believe he’s willing to use military force to achieve that goal. And while the U.S. has had a long-standing policy of “strategic ambiguity” when it comes to the conflict, tensions escalated earlier this year when President Joe Biden has said he would be willing to defend Taiwan should China attack.

Yuan said many users seemed especially disappointed in China’s Ministry of Foreign Affairs, which made the bulk of the threats against the U.S. prior to Pelosi’s trip.

“When China said ‘strongly condemn’ and ‘solemnly declare’, it was only for the purpose of amusing ordinary folks like us,” wrote another Weibo user, Yuan said. “So tough when it comes to domestic governance and so cowardly in foreign affairs. Utterly disappointed!”