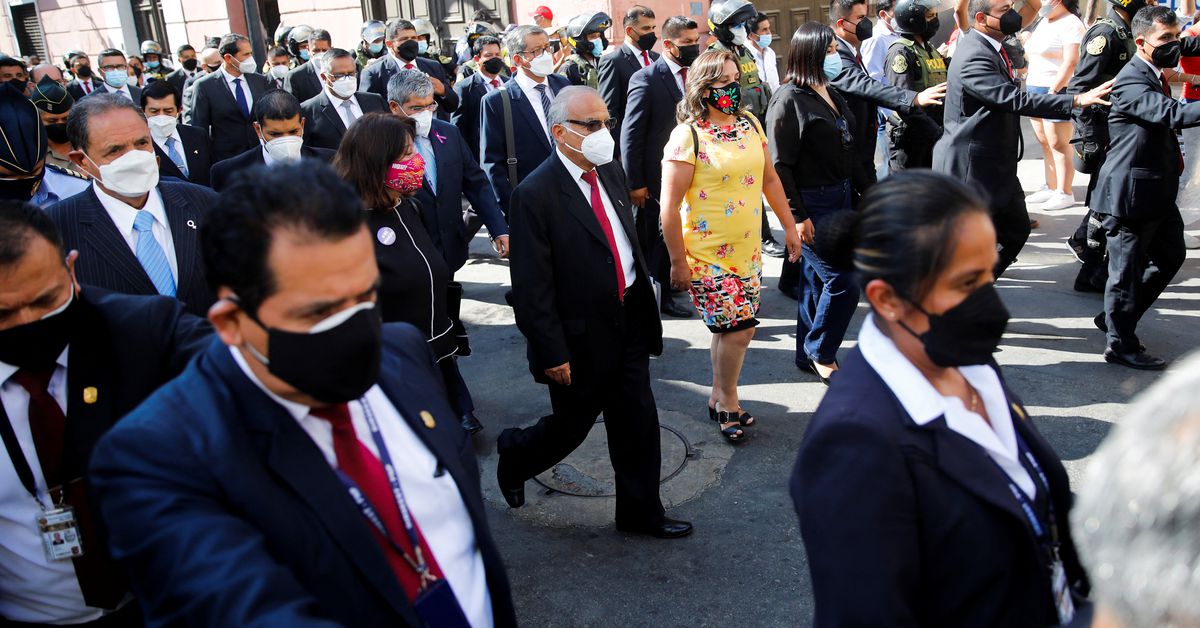 Torres said on Twitter his resignation was due to “personal reasons.” A lawyer, Torres was seen as one of Castillo’s most loyal allies.

Castillo has overseen unprecedented turnover in senior government posts during his administration. He will now have to name his fifth Prime Minister since taking office last July, a move that often comes with other government reshuffles.

He is also the target of five criminal investigations, including two that are probing whether he is part of a “criminal organization.” read more

Peruvian Presidents can be investigated while in office, but cannot be charged.

Castillo came to power last year with a Marxist-Leninist party, spooking investors, but has since taken a pragmatic moderate turn, keeping the key economy ministry in the hands of a technocrat.

He has yet to address the resignation or say when he will name a replacement.