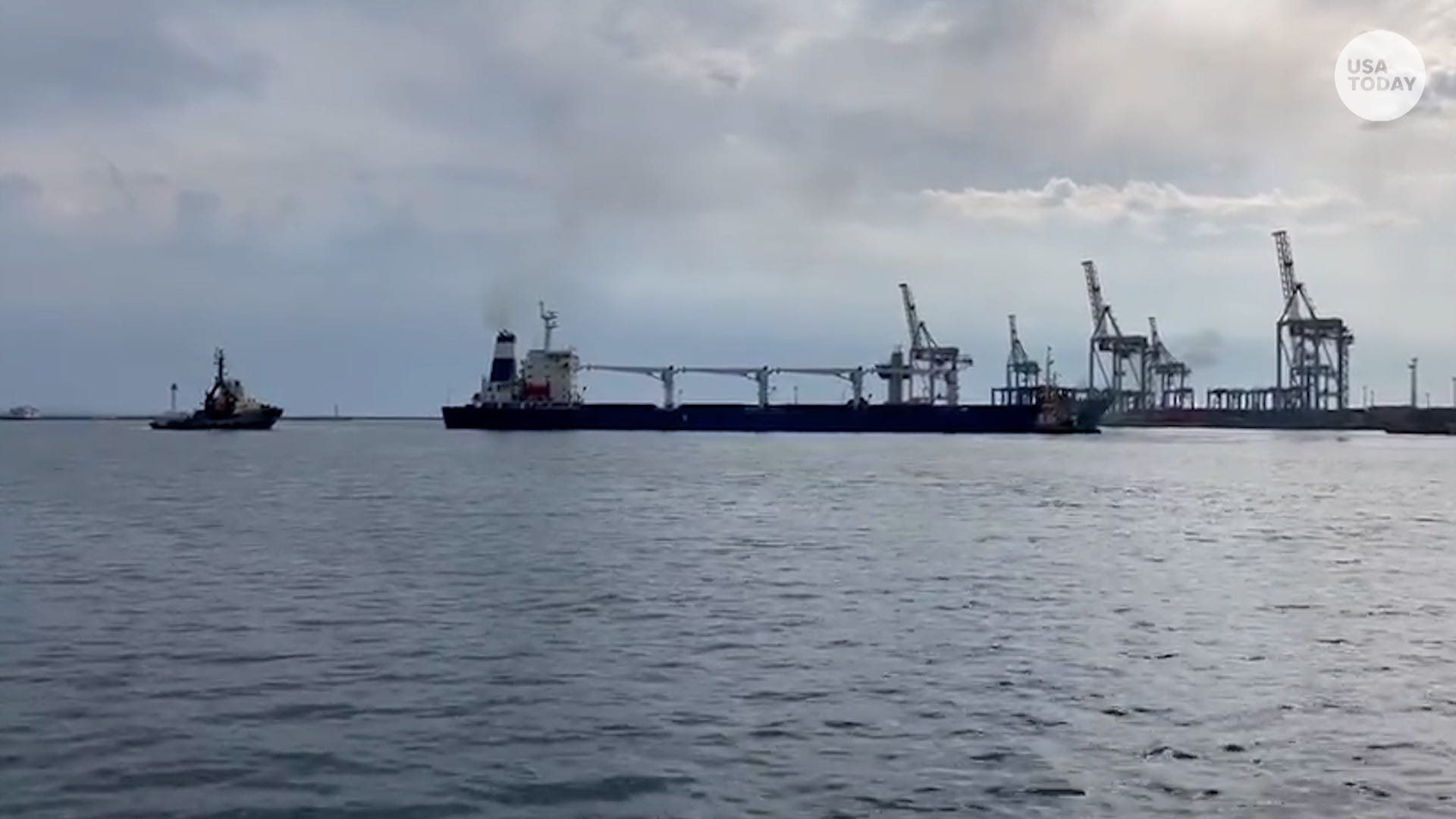 The city of lights? Sure, as long as they’re turned off.

Paris’ longtime nickname may require an adjustment – or at least dimming – as part of the current European effort to prepare for the possibility of winter without Russian gas.

Gestures big and small, from taking shorter showers to extinguishing unnecessary lights, will be necessary for member states to meet the European Union’s request of a 15% reduction in gas use over the coming months in anticipation of Russia perhaps shutting off natural gas supplies entirely after substantial recent cutbacks.

European Commission President Ursula von der Leyen has accused Russia of weaponizing energy and “blackmailing us” in retaliation for EU sanctions imposed after the Kremlin’s invasion of Ukraine. She and other officials are emphasizing the importance of conserving gas now so it can be stored for burning later in homes, factories and power plants.

“Europe needs to be ready,” von der Leyen said. “To make it through the winter, assuming that there is a full disruption of Russian gas, we need to save gas to fill our gas storages faster. And to do so, we have to reduce our gas consumption.”

Governments are taking heed. In Berlin, City Hall and the landmark Victory Column are among about 200 sites that will no longer be lit at night. In Spain, a new law requires that offices, stores and hospitality venues set thermostats no lower than 81 degrees Fahrenheit in summer or higher than 66 degrees in winter.

Smaller jurisdictions such as the town of Aureilhan, home to 8,000 residents in the foothills of the Pyrenees in southwestern France, are responding as well. Since July 11, Aureilhan has been turning off street lights from 11 p.m. to 6 a.m.

“When it comes down to it, there’s no reason to keep the lights on at night,” Mayor Yannick Boubée said. “It is shaking up our way of thinking.”

►The U.S. Senate delivered near-unanimous bipartisan approval to NATO membership for Finland and Sweden on Wednesday, voting 95-1 for the candidacy of two Nordic nations that, until Russia’s war against Ukraine, had long avoided military alliances.

►Nearly 6.2 million Ukrainians refugees have been forced to move across Europe and another 6.3 million have been displaced within Ukraine, according to new data from the United Nations High Commissioner for Refugees.

The first ship carrying grain to leave Ukraine’s Black Sea ports since the war with Russia began is making its way to Lebanon after passing inspection Wednesday, Turkish and Ukrainian officials said, but there’s no word yet on when others might follow.

Officials from Ukraine, Russia, Turkey and the United Nations inspected the Sierra Leone-flagged Razoni, which is carrying more than 26,000 tons of corn, when the vessel docked in Istanbul, Turkey’s defense ministry said on Twitter. The inspection is meant to ensure outbound vessels are only carrying grain or other food-related items and that inbound ships don’t bring in weapons.

The Razoni departed from Odesa on Monday thanks to a July 22 deal brokered by the UN and Turkey as part of an effort to ease a growing food crisis. The deal allows Ukraine to export 22 million tons of grain and other agricultural goods that have been stuck in Black Sea ports for months because of a Russian blockade. Russia will be allowed to export grain and fertilizer.

The ship will now cross the 19-mile Bosporus Strait before sailing to Lebanon. The Ukrainian Ministry of Infrastructure said 17 more vessels are awaiting permission to leave the country’s ports, but it’s not clear when they’ll receive it.

Ukrainian President Volodymyr Zelenskyy said in his nightly address late Tuesday that resuming grain exports would limit Russia’s ability to pressure the West. “They are losing one of the opportunities to terrorize the world,” he said.

Both sides are gearing up for what looms as a bloodbath in the southern Kherson region, where Ukraine has been reclaiming some territory it lost early in the war and Russia appears to be accumulating troops in an effort to preserve its gains.

“It is quite likely that the enemy is preparing a counteroffensive with further plans to advance to the administrative border of Kherson region,” Ukraine’s Operational Command South said.

The use of U.S.-supplied rocket launchers known as HIMARS has allowed Ukrainian forces to destroy Russian ammunition depots and damage bridges they control, disrupting supply lines.

The ministry also warned of “an increase in civilians attempting to flee Kherson and the surrounding area as hostilities continue and food shortages worsen.”

Ukraine President Volodymyr Zelenskyy, who has come across as a forceful politician in relentlessly denunciating Russia’s invasion of his country, is taking a more subtle approach toward China’s stance on the war.

China has refused to criticize Russia’s war or even to refer to it as an invasion in deference to its alliance with Moscow, while also condemning U.S.-led sanctions and accusing the West of provocation. But, likely out of concern that it may lose access to highly profitable markets in the U.S. and Europe, China has remained publicly neutral.

Zelenskyy told Australian university students in an online discussion that he wishes China would join other countries in condemning Russia’s aggression, before adding: “As for now, China is balancing and indeed has neutrality and, I will be honest, this neutrality is better than China joining Russia. … It’s important for us that China will not help Russia.”