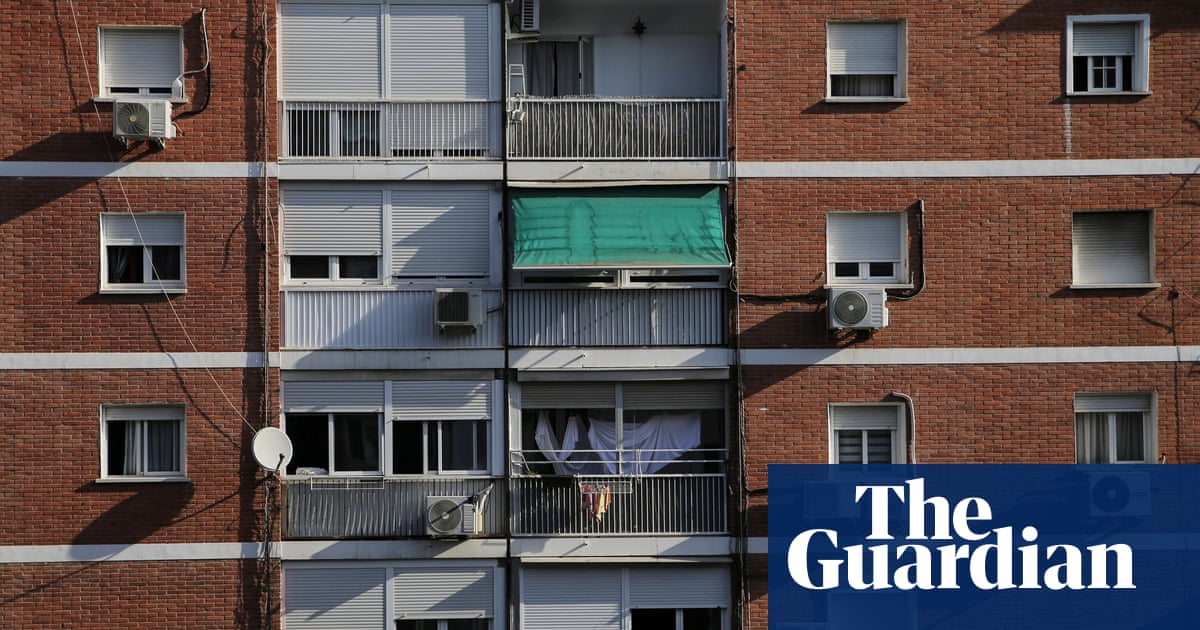 Spain has announced new energy-saving measures, including limits on air conditioning and heating temperatures in public and large commercial buildings, as it becomes the latest European country to seek to reduce its energy consumption and its dependence on Russian oil and gas.

Under a decree that comes into effect in seven days’ time and applies to public buildings, shopping centres, cinemas, theatres, rail stations and airports, heating should not be set above 19C and air conditioning should not be set below 27C. Doors will need to be closed so as not to waste energy, and lights in shop windows must be switched off after 10pm.

The premises in question will be required to display signs or screens that explain the energy-saving initiatives.

Although Spain is not as dependent on Russian energy supplies as many other EU countries, it has agreed to a 7-8% reduction in gas use.

The measures, which were published in Tuesday’s edition of the official state gazette, will remain in force until November 2023.

“[This] lays out a series of measures to save energy and use it more efficiently, which are urgent and necessary when it comes to reducing energy consumption in general, and reducing our dependence on energy outside the Spanish economy,” the decree said.

Spain’s environment minister, Teresa Ribera, has also suggested public administrations and big companies could encourage people to work from home to save energy on transport and in buildings.

The new measures were swiftly rejected by Isabel Díaz Ayuso, the populist, rightwing president of the Madrid region. Ayuso, who frequently railed against the central government’s Covid restrictions, said the rules would not be applied in her region.

“Madrid isn’t going to switch off,” she said. “That generates insecurity and scares off tourism and consumption. It brings darkness, poverty and sadness, even as the government covers up the question of what savings it will apply to itself.”

Ayuso’s stance was questioned by some who pointed out that 4,500 people who live in two sectors of the enormous Cañada Real shantytown on the outskirts of Madrid have been without electricity for almost two years.

The regional government of Madrid blames the continuing lack of power on illegal marijuana plantations in the Cañada, which it says place the electricity network under such huge strain that it shuts itself down for safety reasons.

Mónica García, a doctor and spokesperson for the leftwing Más Madrid party, tweeted: “Good morning. If you’re on the beach, keep an eye on your belongings, stay hydrated and remember that 1,800 boys and girls in the Cañada Real have been without electricity for almost two years – something that, according to Ayuso, generates ‘darkness, poverty and sadness’. Thank you.”

The need to limit emissions by reducing energy consumption has been underlined in Spain by two heatwaves so far this summer.

“I want to make something very clear,” the prime minister, Pedro Sánchez, said last month as he visited regions badly hit by wildfires. “Climate change kills: it kills people, as we’ve seen; it also kills our ecosystem, our biodiversity, and it also destroys the things we as a society hold dear – our houses, our businesses, our livestock.”

Sorgente articolo:
Spain puts limits on air conditioning and heating to save energy – The Guardian