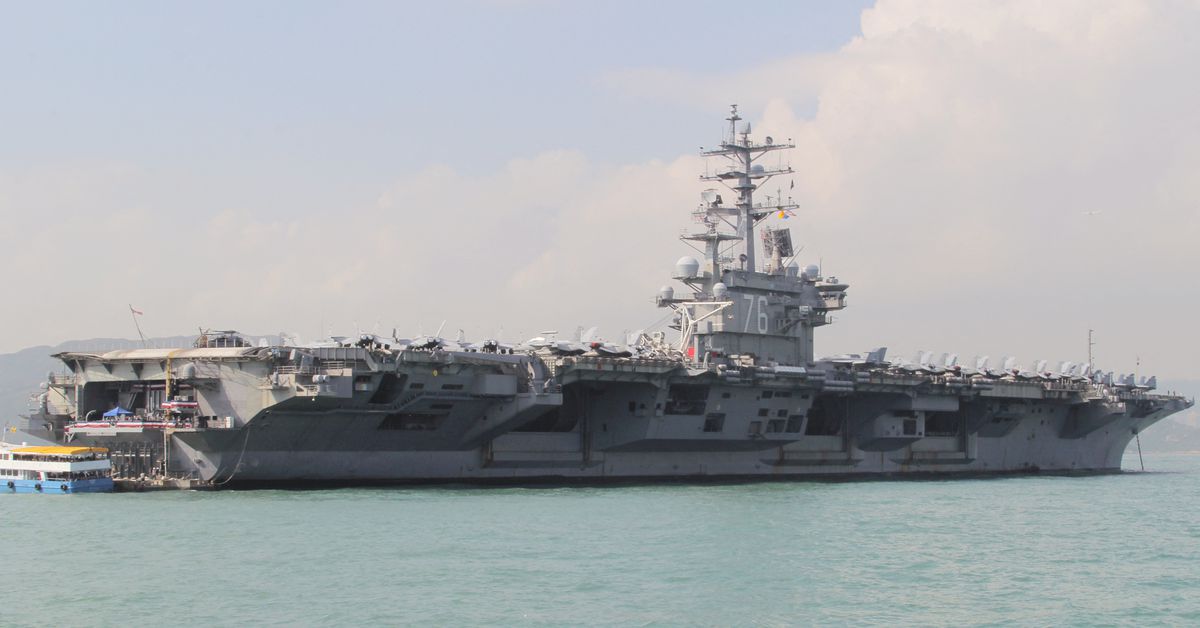 “USS Ronald Reagan and her strike group are underway in the Philippine Sea continuing normal, scheduled operations as part of her routine patrol in support of a free and open Indo-Pacific,” a U.S. Navy Seventh Fleet spokesperson said.

Home-ported at Yokosuka naval base in Japan, the Reagan is the U.S. Navy’s only forward deployed carrier.