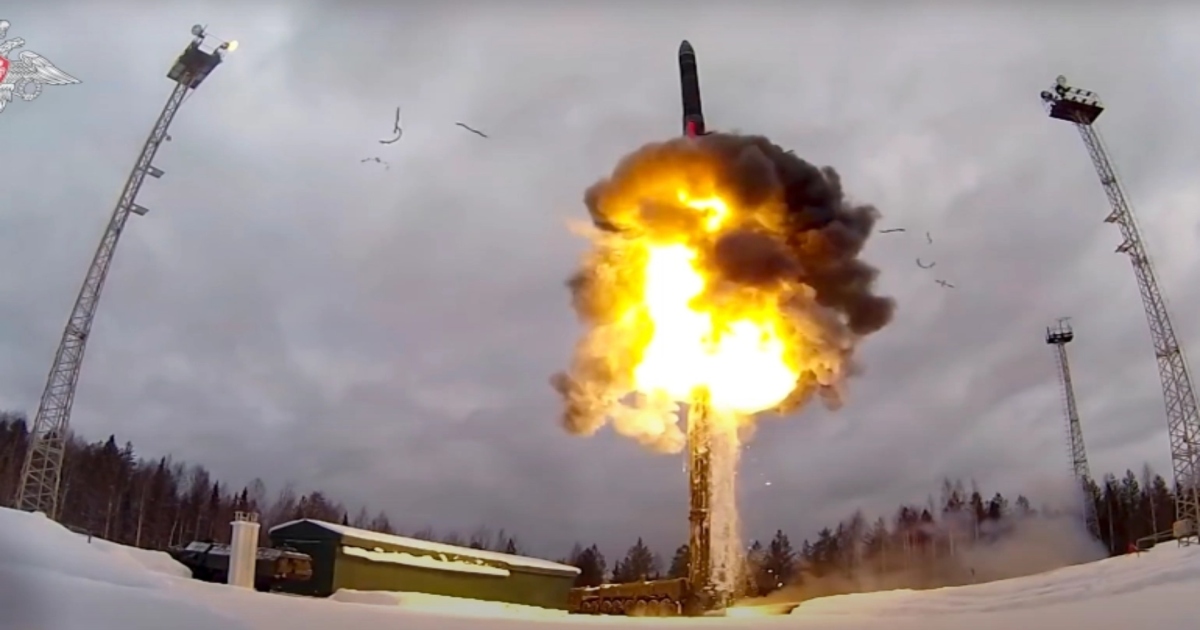 UN chief warns of the greatest threat of nuclear catastrophe since the end of the Cold War.

The Treaty on the Non-Proliferation of Nuclear Weapons has been credited with keeping the world safe.

Nearly every country has signed the agreement, which aims to prevent the spread of nuclear weapons and promote the peaceful use of atomic technology.

But the United Nations secretary-general warns the world is just one dangerous miscalculation away from nuclear conflict.

Antonio Guterres says the threat is at its highest level since the end of the Cold War.

Nuclear-armed powers including the United States have called for disarmament.

But do they have the will to eliminate nuclear weapons?

Sorgente articolo:
Will global powers give up their nuclear weapons? – Al Jazeera English