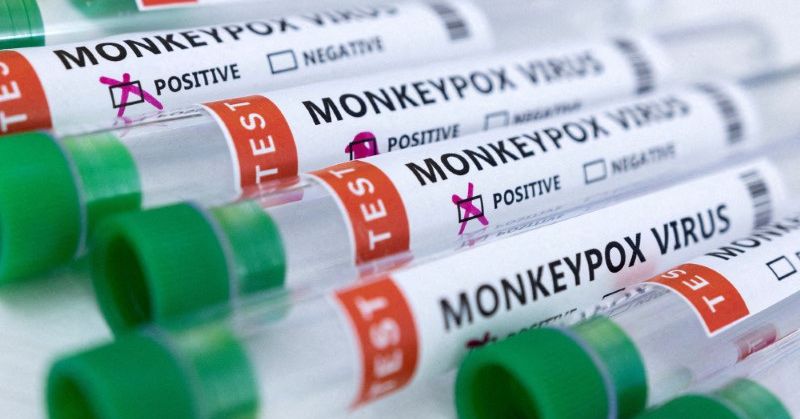 JOHANNESBURG, Aug 4 (Reuters) – Monkeypox outbreaks in Africa are not concentrated among gay men, unlike in other parts of the world, experts from the World Health Organization (WHO) and the Africa CDC said on Thursday.

But in Africa, where repeated outbreaks have been documented since the 1970s, the pattern of transmission is different, the experts said.

“Currently 60% of the cases that we have – the 350 – 60% are men, 40% are women,” said epidemiologist Dr Otim Patrick Ramadan, who was answering questions on monkeypox at a media briefing organised by the WHO’s regional office in Africa, and who was referring to the continent’s number of current cases.

He said that more than 80% of cases in Africa were in countries where transmission had happened before, and that typically people were initially exposed to the virus through contact with animals carrying it, before passing it to household members.

He added that women typically took care of sick people at home, which was one of the factors in the spread among women.

Dr Ahmed Ogwell Ouma, acting director of the Africa Centres for Disease Control and Prevention (CDC), told a separate media briefing there was no evidence that transmission among gay men was a specific factor in African outbreaks.

“We’ve been collecting data on monkeypox since 1970 and that particular indicator, men having sex with men, has never come up as a significant issue here in Africa,” he said.

More than 18,000 cases of monkeypox have been reported worldwide in what the WHO has declared to be a global health emergency. read more

Monkeypox spreads via close contact and tends to cause flu-like symptoms and pus-filled skin lesions.

Public health agencies have stressed that although in many countries the outbreaks are concentrated among men who have sex with men, anyone can contract the virus through prolonged close contact or from particles on items such as bedding or towels.