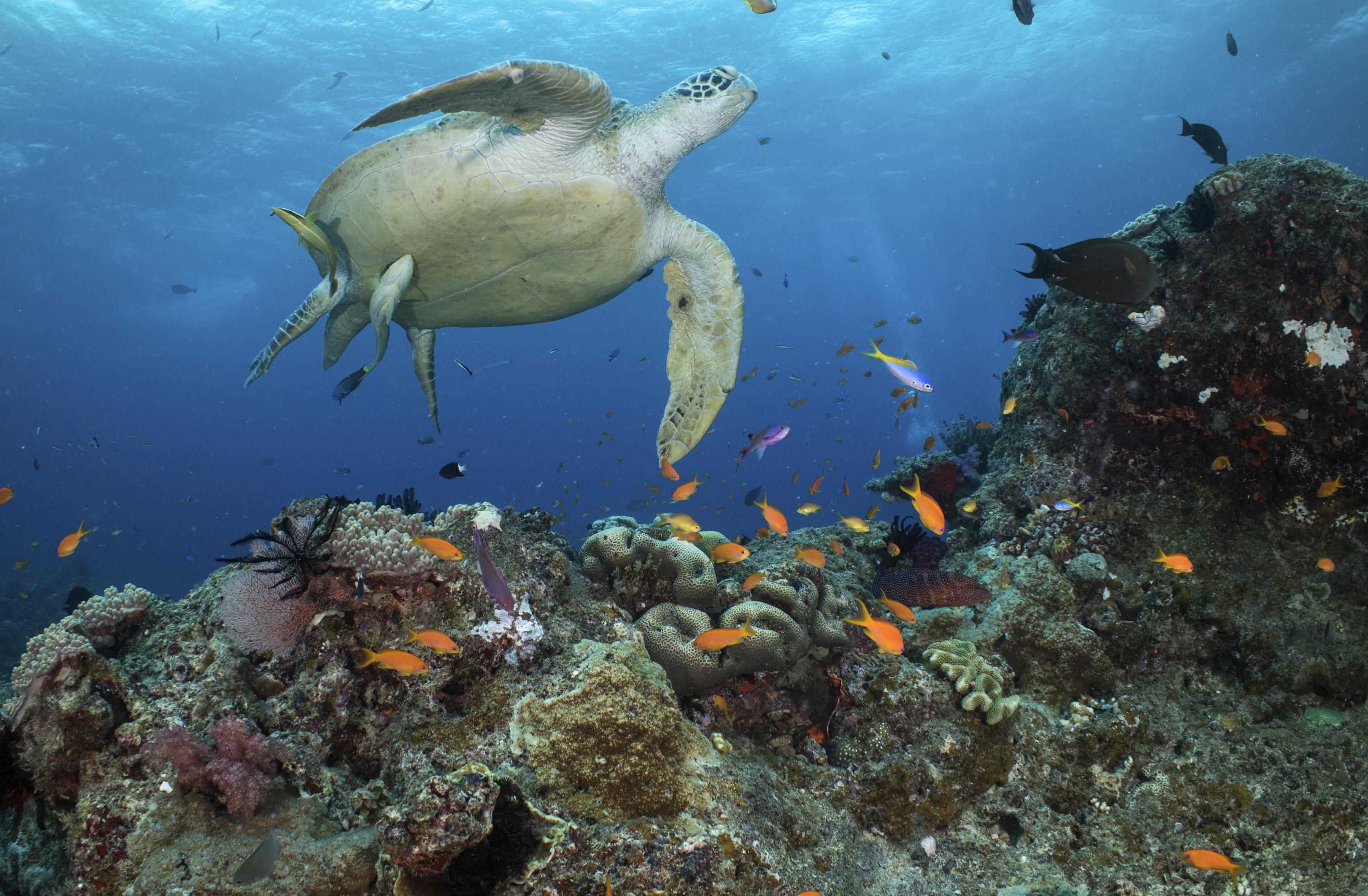 CANBERRA, Australia (AP) — Australia’s new government announced on Thursday it plans to prevent development of a coal mine due to the potential impact on the nearby Great Barrier Reef.

Environment Minister Tanya Plibersek said she intends to deny approval for the Central Queensland Coal Project to be excavated northwest of the Queensland state town of Rockhampton.

The minority Greens party has been pressing the center-left Labor Party government, which was elected in May, to refuse approvals of coal or gas projects, to help reduce Australia’s greenhouse gas emissions.

The marine park manages the network of more than 2,500 reefs that cover 348,000 square kilometers (134,000 square miles) of seabed off the northeast Australian coast. The World Heritage Area, designated by the United Nations and Australia’s National Heritage List, includes natural, historic and Indigenous places of outstanding significance to the nation.

The mine’s proponents have 10 business days to respond to the proposed refusal before the minister makes her final decision.

The Greens welcomed the news and urged the minister to reject another 26 planned coal mines.

“Now we need an across-the-board moratorium on all new coal and gas projects,” Greens leader Adam Bandt said in a statement.

The proposed decision was announced after the House of Representatives passed a bill that would enshrine in law the government’s ambition to reduce Australia’s greenhouse gas emissions by 43% below 2005 levels by the end of the decade. The bill was passed 89 votes to 55.

The previous government’s target had been a reduction of between 26%-28%, set at the Paris climate conference in 2015.

A proposed Greens’ amendment that would have acknowledged no new coal, oil or gas projects could be started if Australia were to achieve its net-zero emissions target by 2050 was defeated on Thursday.

The government is confident that the bill will be passed by the Senate next month with support from all 12 Greens senators, who would prefer a 2030 target of a 75% reduction.

The apparently doomed mine would have been an open-cut operation that extracted up to 10 million metric tons (11 million U.S. tons) of coal a year.