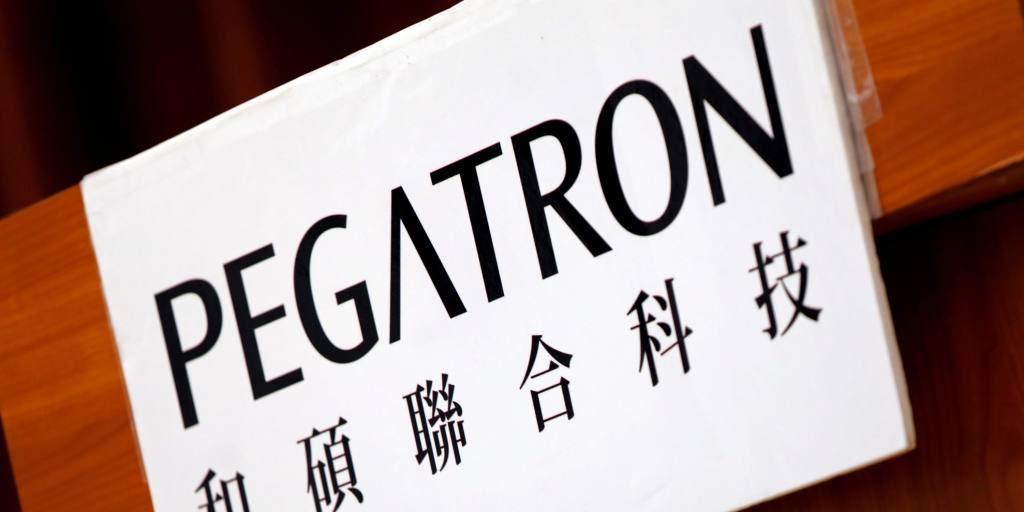 TAIPEI — Shipments to iPhone assembler Pegatron’s factory in China were being held for scrutiny by Chinese customs officials a day after the company’s senior executive met with U.S. House Speaker Nancy Pelosi in Taipei during a visit that has drawn harsh condemnation from Beijing.

The shipments to Pegatron’s Suzhou facility, which makes a wide range of products for American clients like Microsoft and Tesla, were being checked on Thursday to see if they violated a rule against cartons carrying the words “Taiwan” or “Republic of China” — the island’s formal name — multiple sources familiar with the matter said.