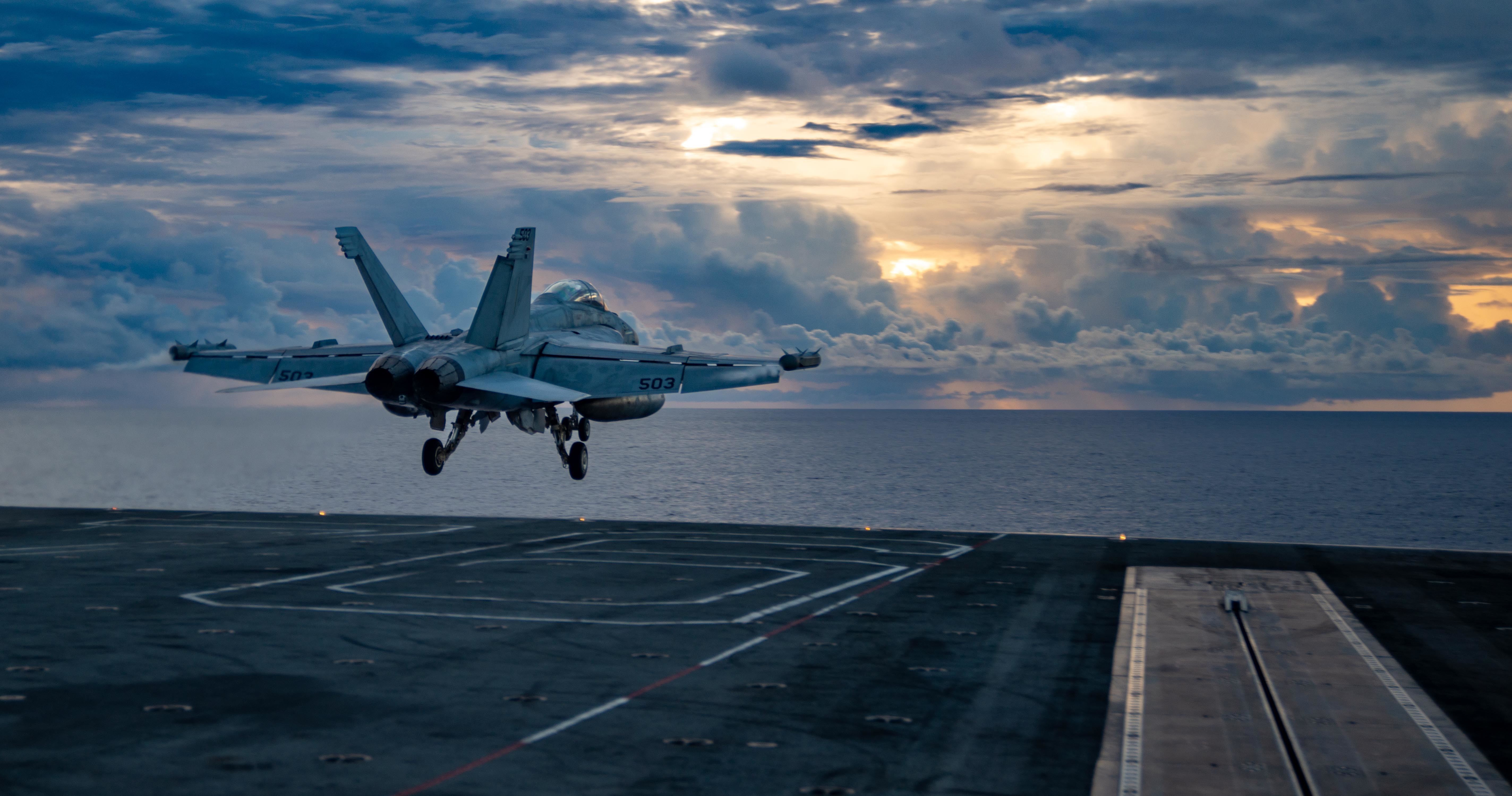 The Pentagon has directed the aircraft carrier USS Ronald Reagan to remain in the area near Taiwan “to monitor the situation” as China launches missiles in the region, the White House announced on Thursday.

“As China engages in destabilizing military exercises around Taiwan, the United States is demonstrating instead the behavior of a responsible nuclear power, by reducing the risks of miscalculation and misperception,” Kirby said of the decision.