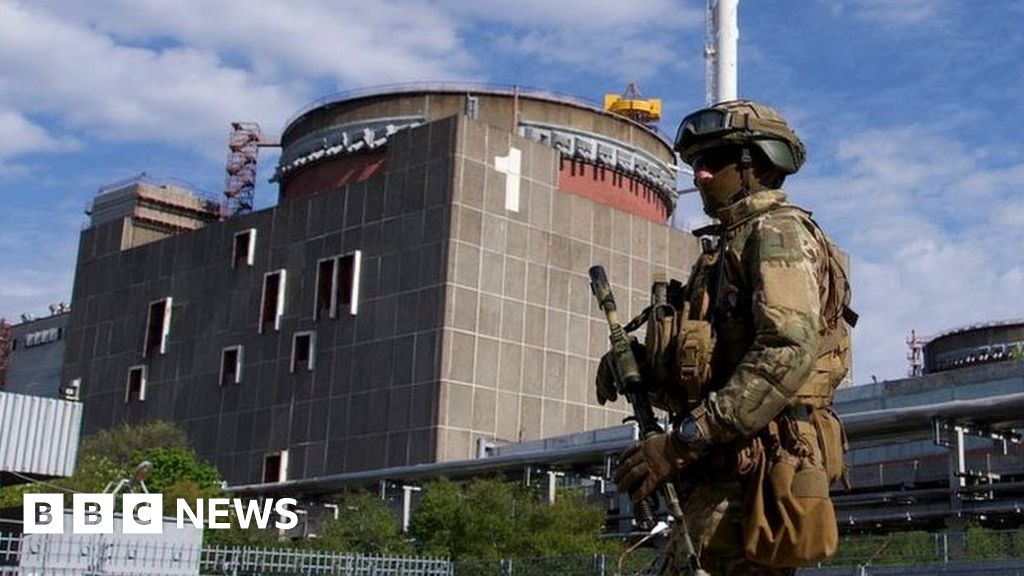 “Our forces don’t shoot back because the 30km zone around the power station is sacred. You don’t want to shoot there. But the Russians are terrorists. There’s nothing sacred to them,” the local businessman, who did not want to be named, told the BBC.