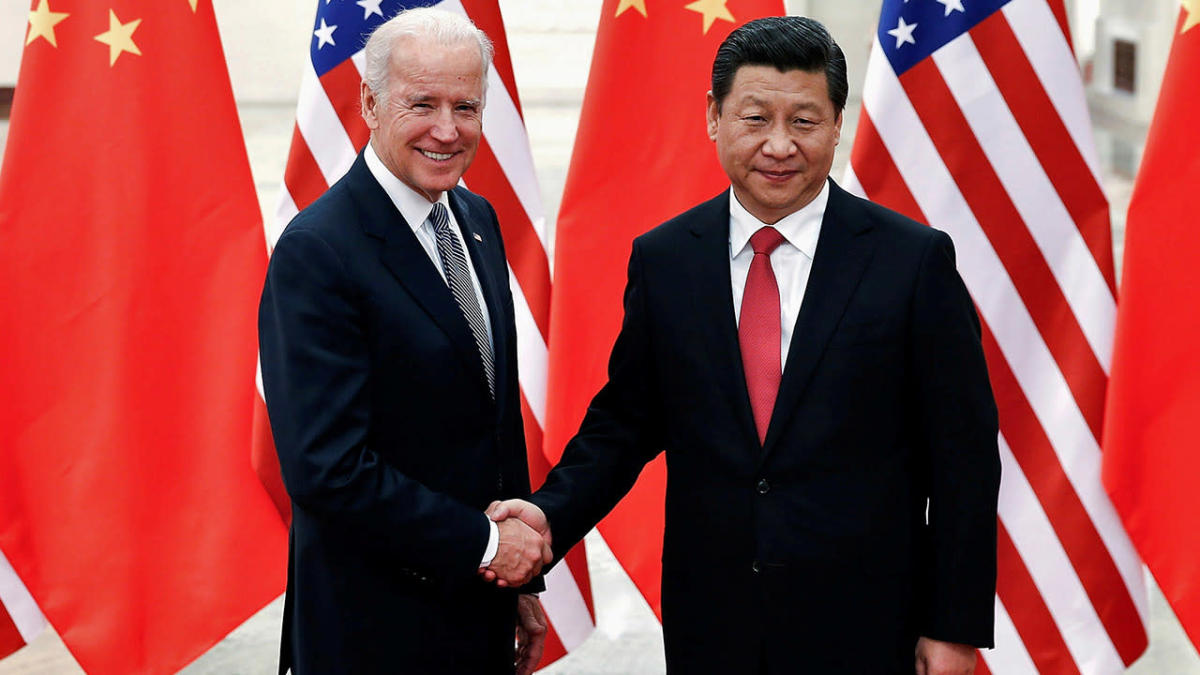 Sens. Bob Menendez, D-NJ, and Lindsey Graham, R-SC, introduced the bill, which would also provide $4.5 billion in security aid to Taiwan. The White House is critical of the bill and wants Democrats to vote against it, however, according to Bloomberg News.

“I’m not sure this is the moment to throw out 40 years of policy,” he added, going on to yield that it does “makes sense for us to draw closer to Taiwan.”

The White House did not immediately respond to requests for comment from Fox News.

The report comes one day after House Speaker Nancy Pelosi visited Taiwan on Wednesday. She is the highest-level U.S. official to visit the self-governed island since Speaker Newt Gingrich in 1997.

China exploded with fury over the visit, and is currently conducting live-fire military drills surrounding Taiwan.

Biden’s White House had advised Pelosi to cancel her trip, though the administration sought to distance itself from reports that it had tried to dissuade Pelosi from the visit on Thursday, however.

National Security Council spokesperson John Kirby joined America’s Newsroom with Bill Hemmer on Thursday. Hemmer questioned him regarding the White House’s communications with Pelosi leading up to the trip.

“You would concede that the White House tried to talk her out of it? That was pretty obvious,” Hemmer asked.

“I wouldn’t concede with that,” Kirby responded. “I think we gave her context and information. We gave her an analysis of what it was going to look like, not just in this one stop with all the stops that she’s making on this important trip.”