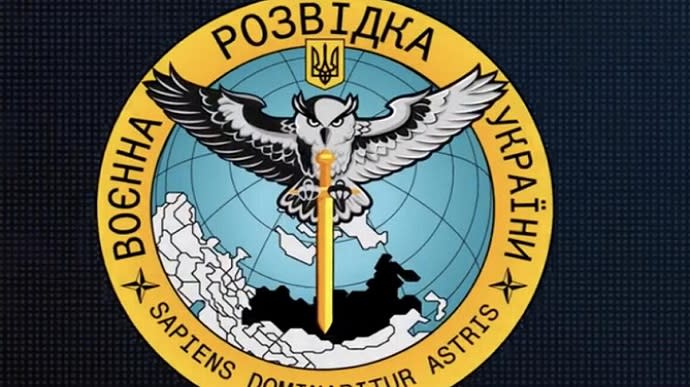 Emblem of the Chief Intelligence Directorate of the Ministry of Defence of Ukraine, from Ukrainian Intelligence Telegram channel

Ukrainian intelligence has posted an intercepted call between two Russian soldiers who were discussing the situation on the front line.

Source: Chief Intelligence Directorate of the Ministry of Defence of Ukraine on Telegram

Quote: “They just sit there and send 20-200 people to their deaths and that’s it. 30 people came, 100 people came. From the East [of Russia]. All f**king killed. Before that we had six Cargo 200 [dead soldiers] and six Cargo 300 [wounded soldiers]. One got his bones broken, another got his bones broken. A lot of them had one leg just hanging. We were going around clearing mines. What we couldn’t demine, we threw off the road into the bushes. They collect scrap metal here – tanks, armoured personnel carriers.

Details: Furthermore, judging by this intercepted call the Russians standing on the defensive won’t be given any more medals, and the ones they already have will be taken away from them.